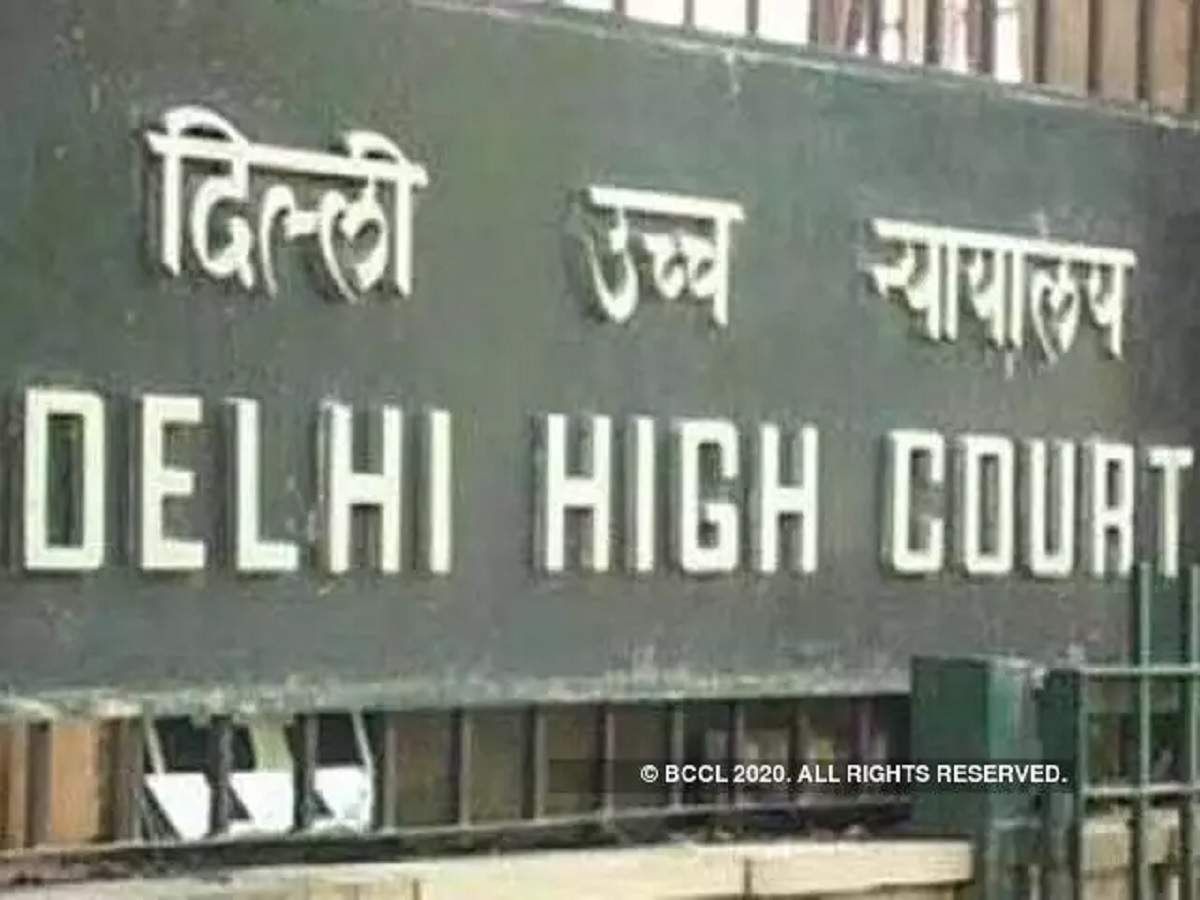 New Delhi: The Delhi High Court Monday sought the Centre’s reply on a plea challenging a provision in the Consumer Protection (e-commerce) Rules which mandates that an entity selling goods and services online has to be registered as a company in India. A bench of Chief Justice D N Patel and Justice Prateek Jalan issued notice to the Ministry of Consumer Affairs seeking its stand on the petition by an individual who provides online content creating services.

The petitioner, Dhruv Sethi, has contended that the rule under challenge forces sole proprietorships like his to register as an incorporated company for carrying out e-commerce business.

Senior advocate Anand Grover and advocate Samyak Gangwal, appearing for Sethi, told the court that the effect of the impugned rule was that every business enterprise which is not a company is excluded from the e-commerce space or they will have to sell through platforms like Amazon or Flipkart.

The bench, during the hearing, suggested that the petitioner can get listed on Amazon to sell his goods and services.

To this suggestion, his lawyers said that then he would have to pay Amazon for the same which he would not have to do if he is selling it himself.

The petition claims that the norm is beyond the rule making powers of the central government under the Consumer Protection Act.

Sethi, who also sells custom merchandise like t-shirts through his portal ‘Where Next Daily’, has said he would be personally affected by the rule.

He has contended that the rule is ultra vires the Constitution “as it discriminates against all forms of legitimate business organisations like sole proprietorships, limited liability partnerships, hindu undivided families, etc.”