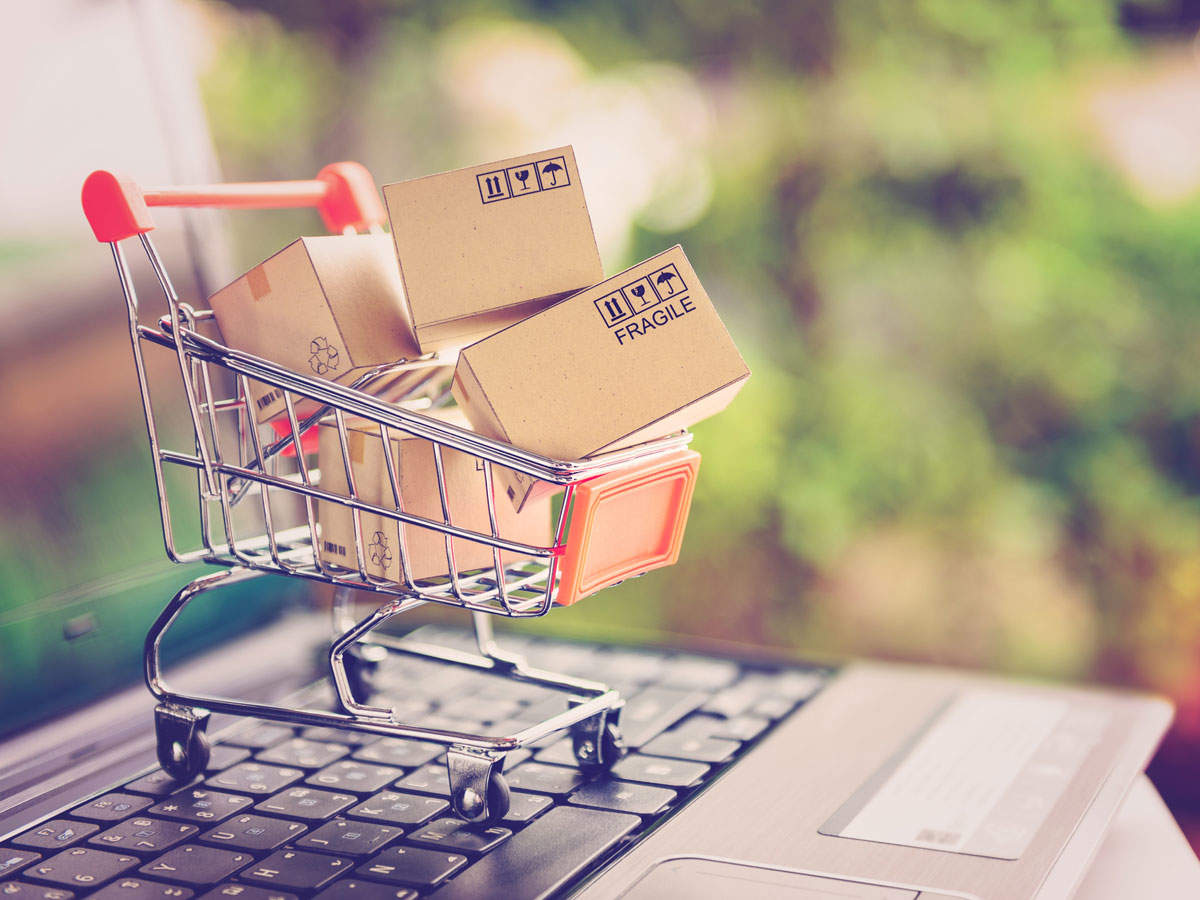 NEW DELHI: The Bureau of Indian Standards (BIS) is in the process of setting standards for services provided by ecommerce companies and aggregators like Flipkart, Ola, AirBnB among others.

The BIS, which lays down norms with regards to quality and safety of goods sold in the country, has been in discussion with various stakeholders to lay out standards for several issues ranging from standardisation of invoices and websites.

It also plans to come out with certification for secure websites in order to curb the menace of fly-by-night operators in the digital commerce industry. “There are several fraudulent websites that fleece money from consumers under the garb of being an ecommerce firm selling goods. The certification will help consumers in identifying the reliable ones,” said an official who did not want to be identified.

“The idea is to safeguard consumer interest,” the official added.

These standards will touch upon areas which are outside the scope of the ecommerce policy in order to avoid any overlap.

The bureau has set up various committees to decide these standards. All major companies including Snapdeal, Flipkart and JioMart are a part of these committees.