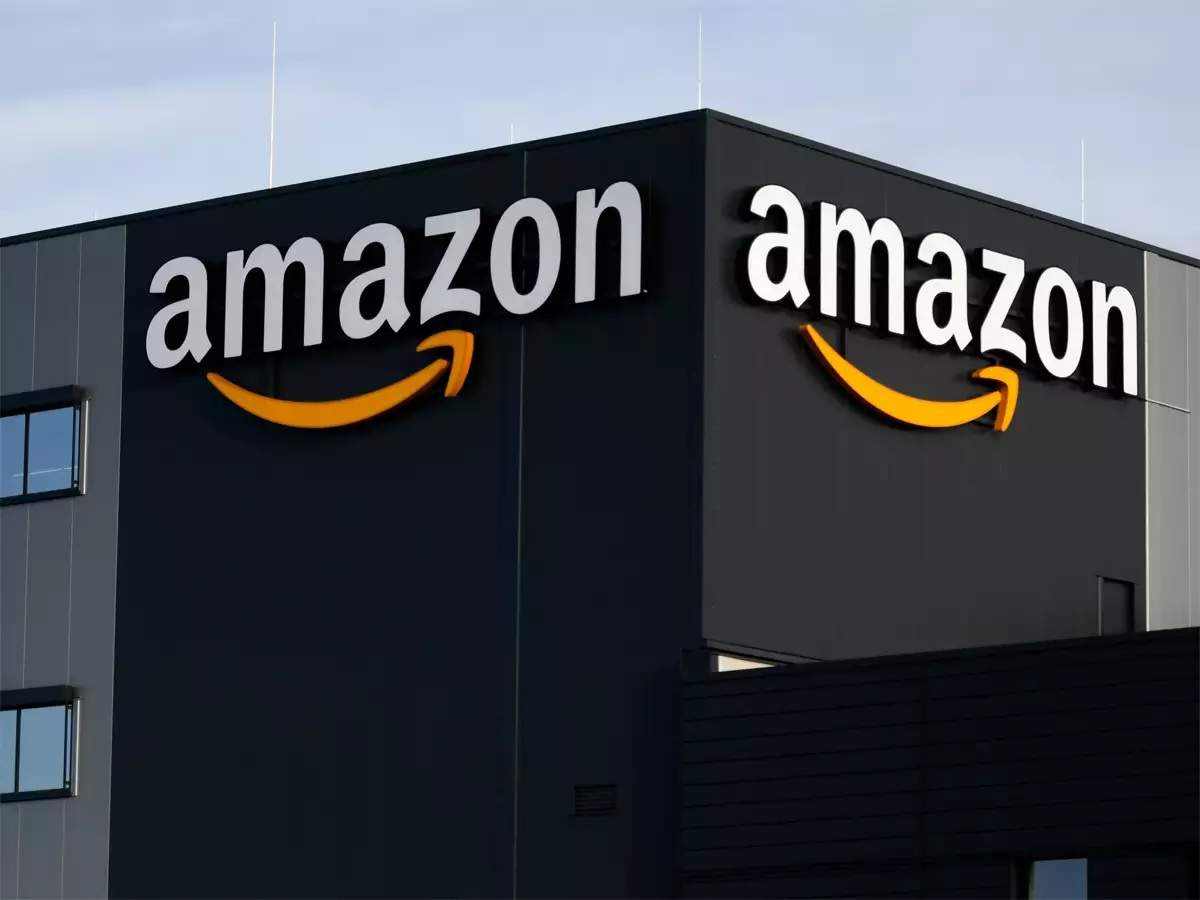 Amazon already delivers medicines in India and the potential investment would come amid rising competition from Mukesh Ambani’s Reliance, which bought a majority stake in online pharmacy Netmeds.

Tata Group, meanwhile, was reportedly in talks to pick up a majority stake in e-pharmacy firm 1mg.

Both Amazon and Apollo Hospitals, which owns Apollo Pharmacy, declined to comment.

The growth of e-pharmacies, however, has left many Indian trader groups feeling threatened, who say online drugstores can contribute to medicine sales without proper verification and the entry of large players can cause unemployment in the sector.

Amazon’s plan to further expand in India also comes close on the heels of its launch of an online pharmacy to deliver prescription drugs in the United States, increasing competition with drug retailers such as Walgreens, CVS Health and Walmart.