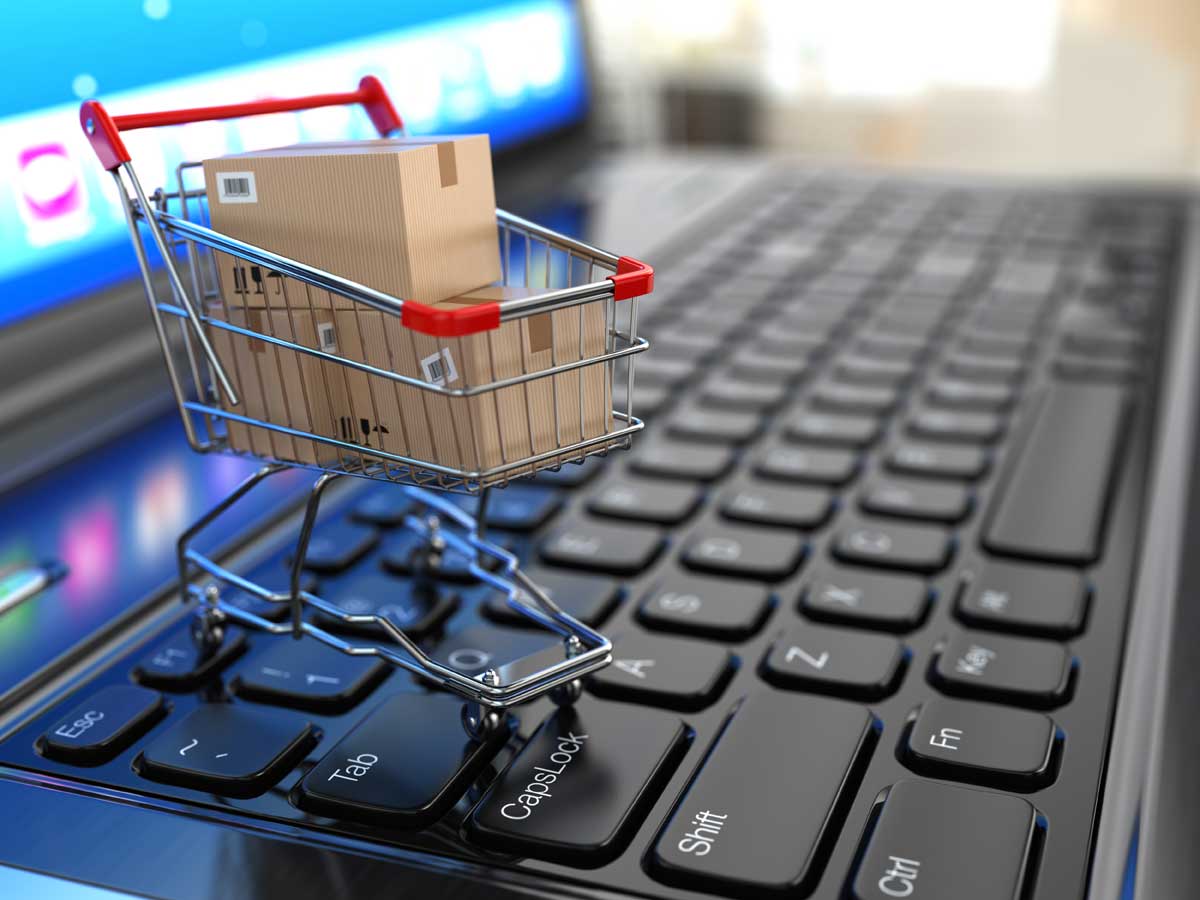 MUMBAI: After a month-long probe, the state Food and Drug Administration (FDA) will initiate criminal proceedings against vendors as well as the e-commerce giants such as Amazon and Flipkart, that are selling paan masala, gutkha and scented supari. FDA found the banned products being sold on e-commerce companies, said a press release.

FDA officials bought the products from various vendors on the e-commerce platforms between December 17 and 28, to gather evidence. The state government had banned the production, sale and use of gutkha and other related products in 2012 due to public health concern.

“After completion of probe, criminal proceedings will be initiated against the vendors for selling prohibited food articles in Maharashtra and the e-commerce companies for violating the state government prohibition order,’’ said an FDA official.

The relevant sections of Food Safety and Standards Act 2006 can attract up to six years of prison and Rs 5 lakh penalty.

Till the time of going to press, the spokespersons of the two ecommerce companies didn’t respond to TOI’s queries.