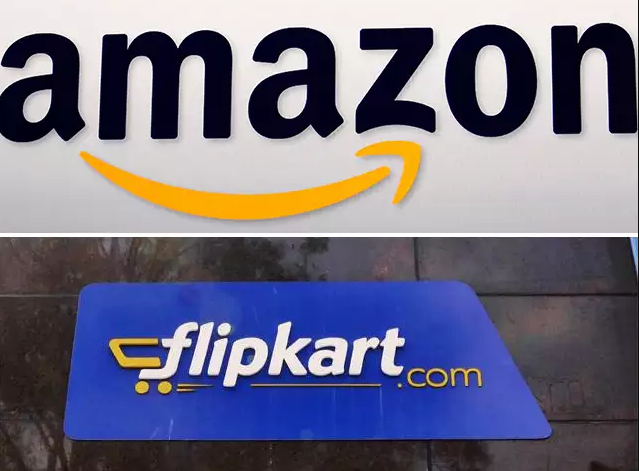 New Delhi: The Department for Promotion of Industry and Internal Trade (DPIIT) has written to the Enforcement Directorate and the Reserve Bank of India asking them to take necessary action on allegations of malpractices made by traders’ body Confederation of All India Traders against e-commerce firms Flipkart and Amazon.

The four complaints pertain to:

“The ED and RBI are hereby requested to take necessary action,” DPIIT said in the letter dated 22 December.

It forwarded the complaints to the two agencies saying that CAIT has alleged that e-commerce companies are in violation of FEMA rules and FDI policy by adopting illegal structuring/investments and practices.

CAIT Secretary General Praveen Khandelwal said that all efforts will be made in 2021 to clean up the e-commerce landscape of the country and end an era of manipulations, malpractices and exploitation.

“CAIT will promote and encourage traders across the country to adopt digital commerce and digital payments as new instruments to widen business in India,” Khandelwal said.

The two e-commerce majors were issued notices in October by the Consumer Affairs Ministry for not displaying the mandatory declarations, including ‘country of origin’ which digital platforms ought to follow as prescribed under the Legal Metrology (Packaged Commodities) Rules, 2011. They were asked to furnish details about the sellers and necessary incorporation documents along with names and residential addresses of persons responsible for the conduct including the respective police jurisdiction under which they reside.