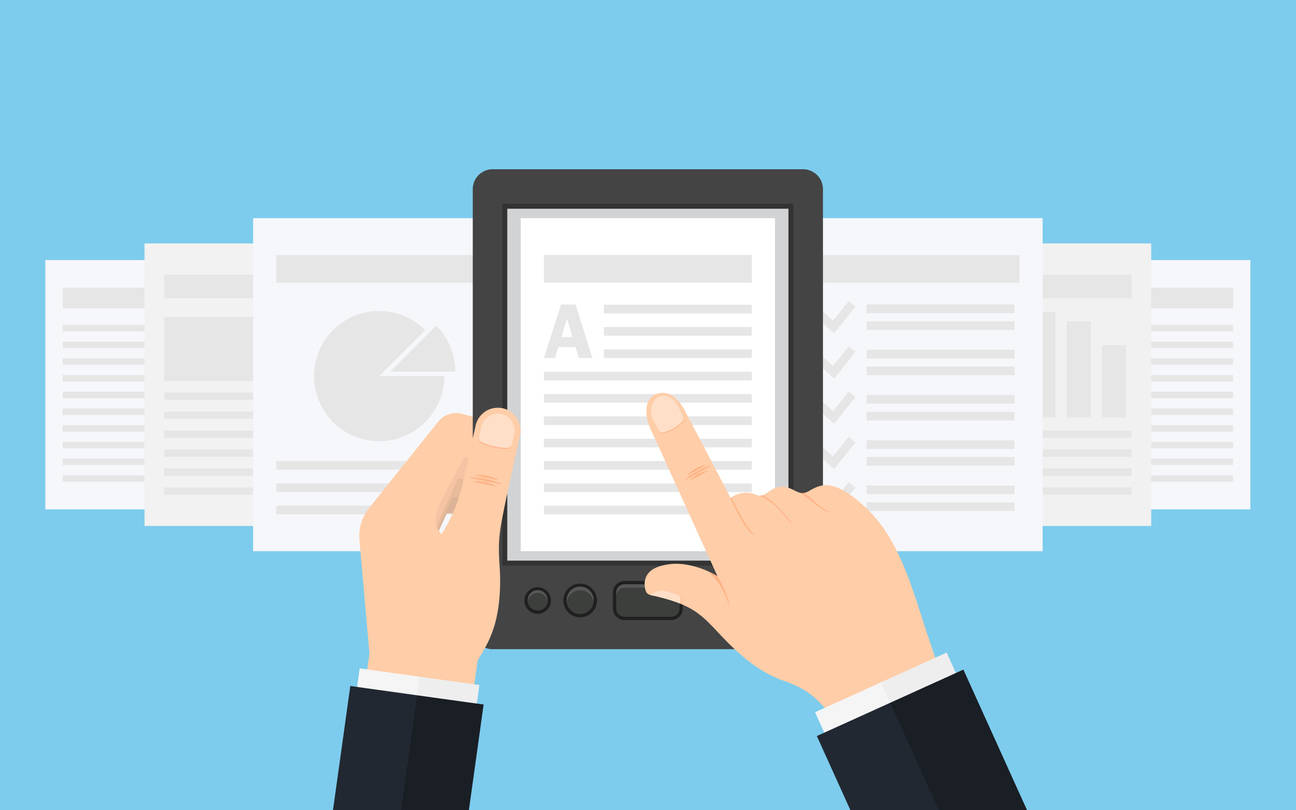 Amazon was slapped with a class-action lawsuit on Thursday accusing the e-commerce giant of inflating the prices of ebooks in collusion with some publishers.

The lawsuit alleges that Amazon and the five largest U.S. publishers, collectively called the ‘Big Five’, agreed to price restraints that cause consumers to overpay for eBooks purchased from them through a retail platform other than Amazon.com.

The lawsuit comes a day after Connecticut said it was investigating Amazon for potential anti-competitive behavior in its business selling digital books. Amazon declined to comment.

About 90% of eBooks are sold through Amazon, the largest U.S. eBooks seller, the lawsuit claimed.

Law firm Hagens Berman, bringing the case, in 2011 filed a similar lawsuit against Apple and the ‘Big Five’ over ebook prices.