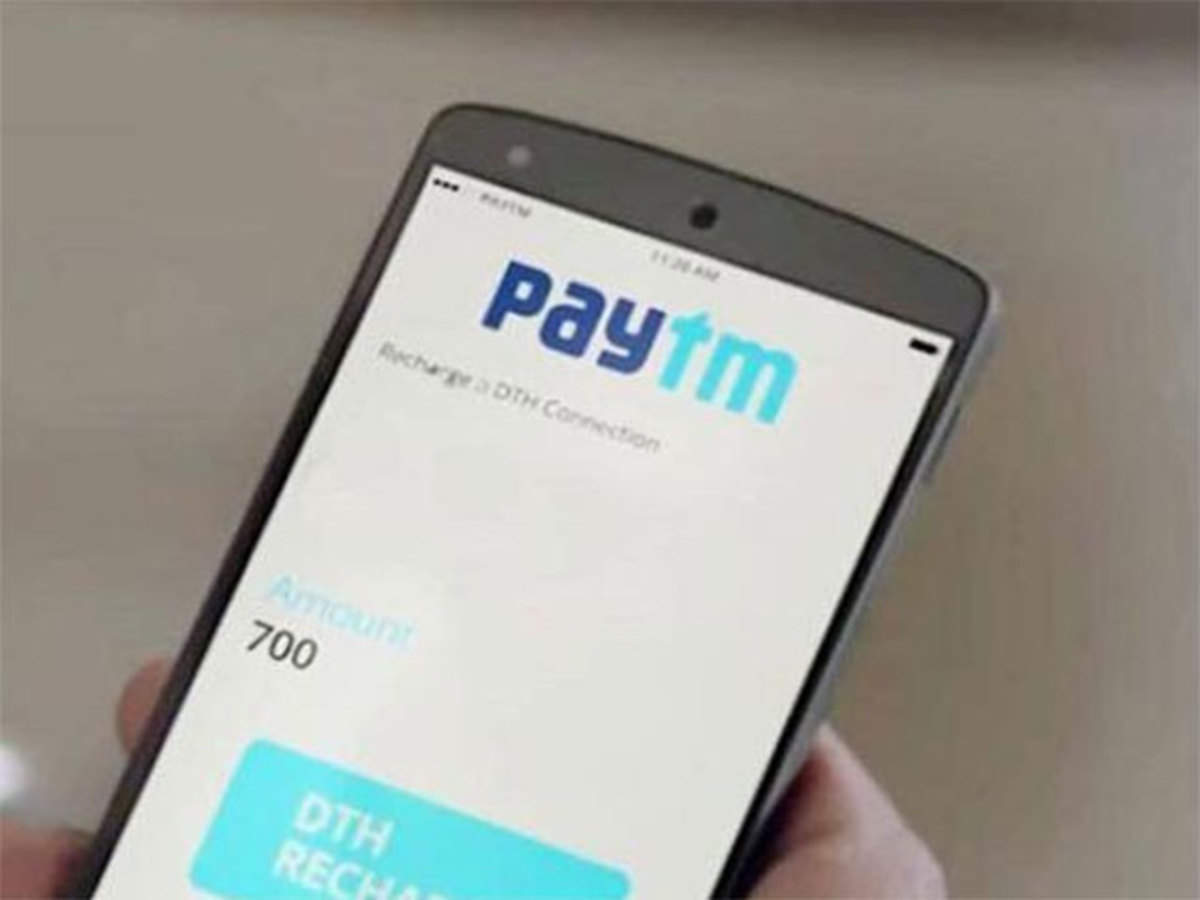 UBS Group AG is in talks to invest $400 million in Paytm, the most valuable Indian startup, in a bet on the surging digital payments market in the world’s second-most populous country, people with knowledge of the matter said.

A fund run by UBS’s asset management arm is in discussions to buy a stake in Paytm alongside some of the Swiss bank’s clients, according to the people, who asked not to be identified because the information is private. UBS is negotiating the purchase of Paytm stock from a group of the Indian fintech company’s employees, the people said.

UBS aims to finalize an agreement as soon as this month, though talks could still be delayed or fall apart, according to one of the people. Paytm isn’t raising any new capital as part of the deal, the people said. Representatives for UBS and Paytm declined to comment.

India’s rapidly-growing market has attracted global investors keen to capitalize on growing acceptance of electronic payment systems since the government took huge swathes of cash out of circulation in 2016. Paytm, whose backers include Chinese tech tycoon Jack Ma’s Ant Group Co., was valued at $16 billion in a 2019 funding round.