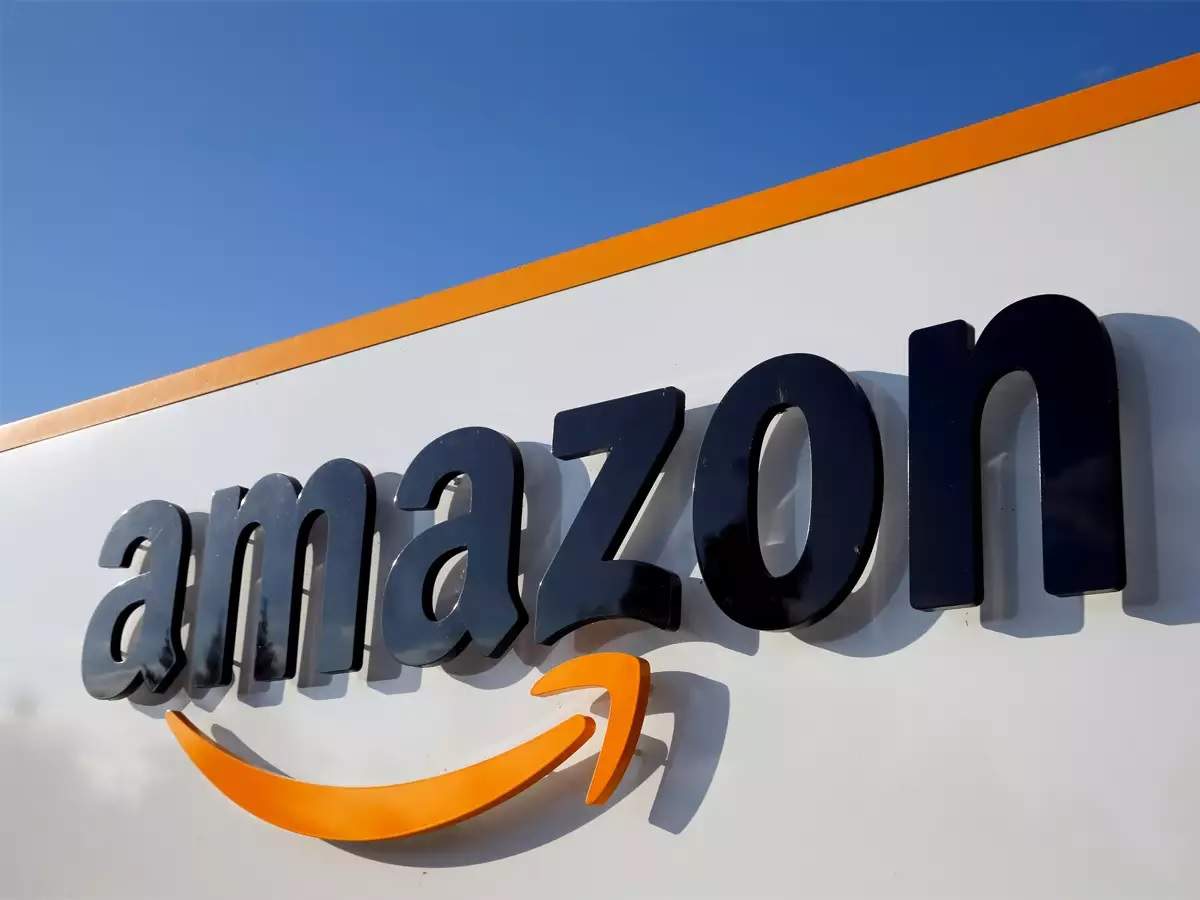 Named Amazon Global Selling Propel, the programme will have an expert panel. These would included Sequoia Capital MD Rajan Anandan, who previously headed Google India, Fireside founding partner Kanwaljit Singh, Startup India CEO Deepak Bagla and other senior global executives of Amazon. Out of all applicants, 10 startups would get about six weeks of mentoring from the panel, following which there will be a ‘Demo Day’.

“On Demo Day, which happens six months later, the top three startups will get an equity-free grant of $50,000 from Amazon and then they can also pitch to Sequoia and Fireside to raise capital,” said Abhijit Kamra, director (global trade), Amazon India. While Sequoia is a sector-agnostic investor across stages, Fireside is a specialised investor that backs early stage consumer

Amazon’s accelerator programme is in line with its chief Jeff Bezos’s plan to export made-in-India goods worth $10 billion in the next five years. As of July 2020, Amazon India sellers have sold goods worth $2 billion globally through Amazon’s overseas platforms.