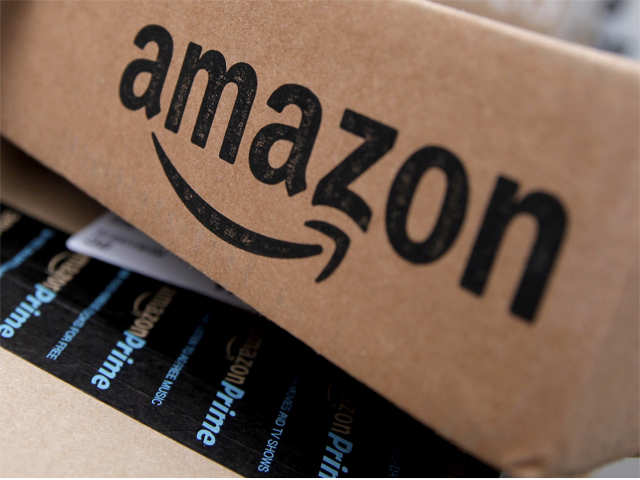 New Delhi: A month after the Delhi High Court passed adverse remarks against Amazon.com Inc., the Enforcement Directorate (ED) has launched a probe against the Seattle, US-based e-commerce firm to investigate whether it violated the Foreign Exchange Management Act, 1999, (FEMA) in its deal with Future Retail Ltd.

Last month, while passing its judgment on Amazon’s plea challenging the acquisition of Kishore Biyani-led Future Retail by Mukesh Ambani’s Reliance Industries Ltd, the Delhi High Court had observed that Amazon appeared to have indirectly obtained control over the Big Bazaar owner without the approval of the government.

This, the Delhi High Court observed, was done with the help of three agreements by Amazon. It further remarked that the said agreements appeared to be in violation of FEMA.

The Foreign Exchange Management Act, 1999, deals with forex contraventions and is primarily treated as civil in nature.

The Delhi High Court had ruled Amazon’s attempt to control Future Retail through a conflation of agreements it has with an unlisted unit of the Indian company appeared to be violative of the FEMA’s FDI rules. The court, however, had upheld Amazon’s right to make representations to statutory authorities against the Future Group-Reliance Retail deal.

“Besides creating protective rights, the conflation of the three agreements showed that it transgressed to to control over Future Retail, which would require government approvals and, in its absence, will be contrary to FEMA-FDI rules,” the court said, referring to the FDI policy for multi-brand retail which permits foreign investment of up to 51% under the government route.

Amazon had initiated arbitration to stop the Reliance-Future deal and secured an emergency award temporarily pausing the deal. Future Retail in the filing said that the court held that the emergency award has jurisdiction.

Hailing the judgement, the Kishore Biyani-led company on 23 December had said that its Board had approved a Rs 24,713 crore deal to sell assets to Reliance Retail has been held “valid in law” by the court. It added that the entire legal basis of the emergency arbitration award that Amazon secured to halt the Rs 24,713 crore deal, “stands vitiated”.

The counsel for the agency, last year, had apprised the Delhi High Court that “department has already registered and initiated investigation under the provisions of FEMA against the two companies to ascertain whether they have been contravening any provisions of FEMA or contravening any rule, regulations, notification, direction or order issued in exercise of the powers under FEMA….”