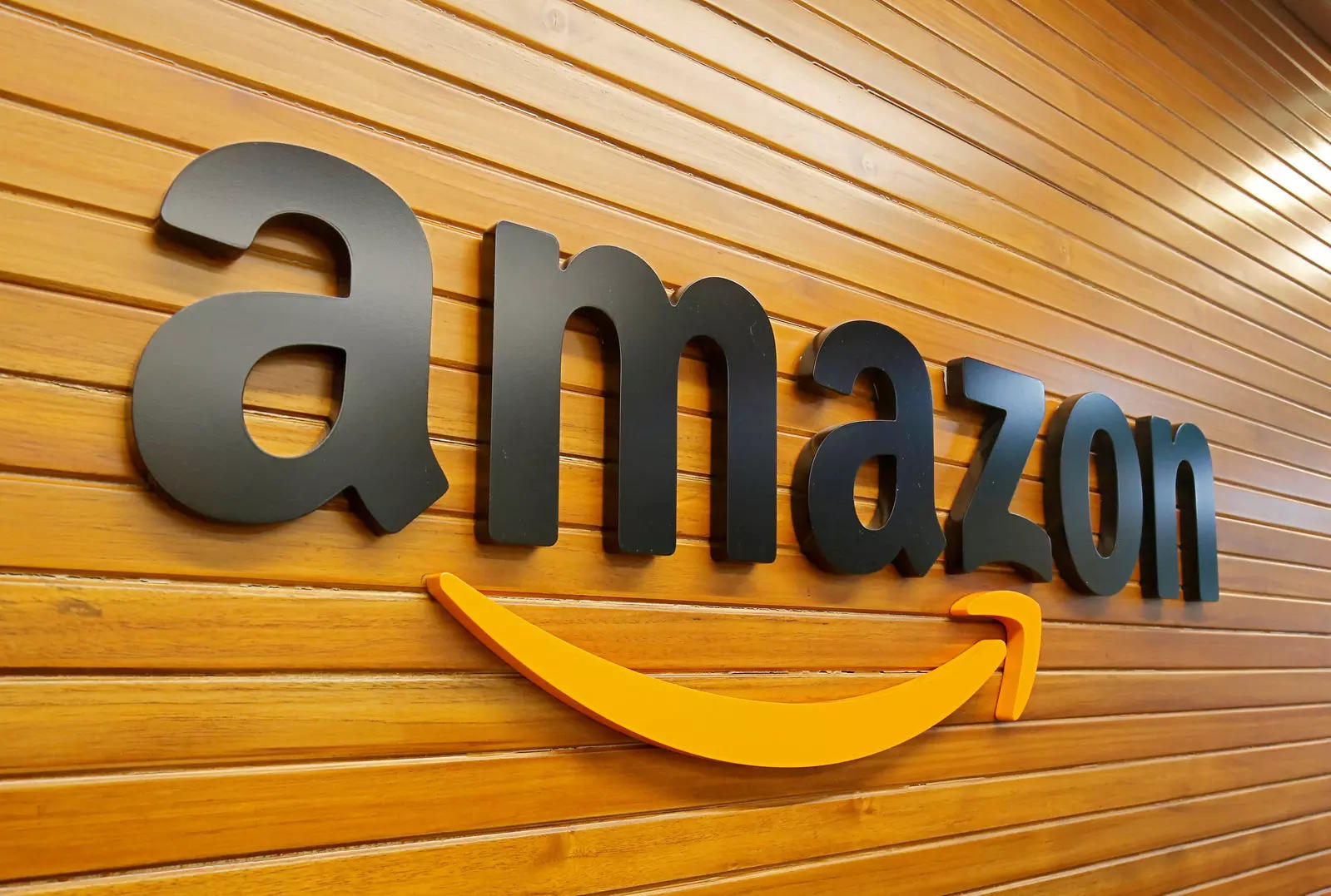 New Delhi: Amazon on Thursday urged the Delhi High Court to enforce an Emergency Arbitrator award under the Singapore International Arbitration Centre restraining Future Group from going ahead with the deal to sell its retail assets to Reliance Retail.

The US ecommerce company also objected to Future Retail’s petition to the National Company Law Tribunal (NCLT), seeking approval for a scheme of arrangement to enable the Kishore Biyani-led company to sell its assets to Reliance Retail for ₹24,713 crore.

“This is completely an overreach,” senior lawyer Rajiv Nayar told the High Court on behalf of Amazon.

Future Retail had approached the NCLT a day after Amazon on Monday moved the Delhi High Court seeking an injunction to restrain Future Group in filing any application with regulators to complete its proposed deal with Reliance Retail.

“If he is aggrieved by the order, he can file an appeal, but without filing an appeal and without moving the tribunal for vacating the order…for a party to continuously resist and say that these proceedings are not binding (and) they are nullity, then I submit with the utmost respect that the Arbitration Act will become completely meaningless,” senior lawyer Gopal Subramanium, appearing for Amazon, told the court.

Future Retail’s lawyers, however, argued that the Singapore Emergency Arbitrator award is not maintainable in India.

“We have a very serious objection (and it) has to do with the maintainability of this application,” senior counsel Darius Khambata told the court on behalf of Future Retail. “The objection is this that the so-called order of the emergency arbitrator is not an order under the Section 17 of the Arbitration Act and it cannot be enforced under the (Section) 17.2.”

Justice J R Midha adjourned the hearing and will resume it on Friday.

Future Retail had approached the NCLT days after stock market regulator Sebi had approved Reliance Retail’s acquisition of Future Group’s assets. Subsequently, based on the comment offered by Sebi, the BSE said it has no adverse observations on the listing or delisting requirements and the company can file the scheme with NCLT.