Amazon battle is about ownership of the Indian customer at any cost, Biyani tells employees, Retail News, ET Retail 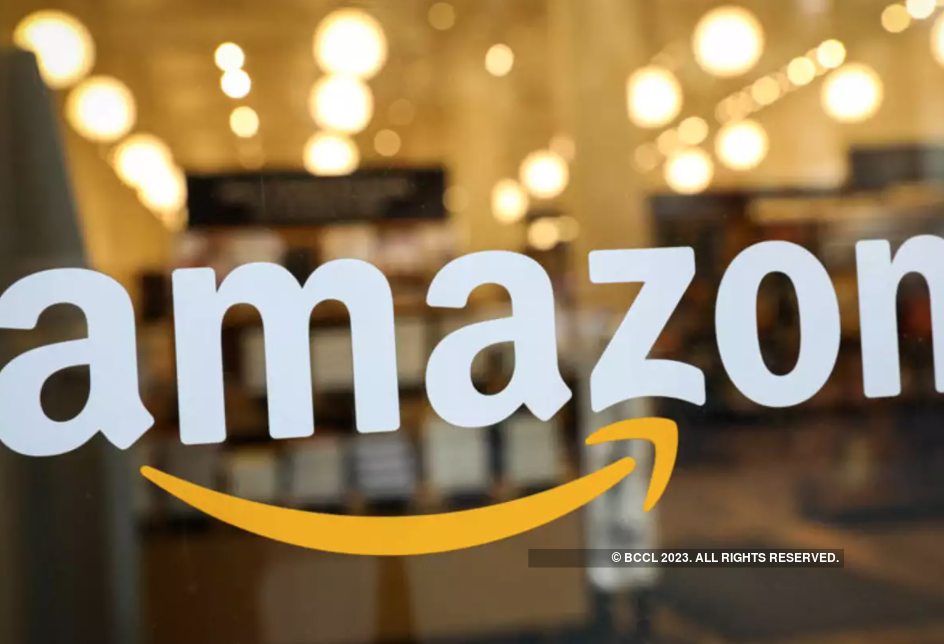 MUMBAI: Kishore Biyani, Future Group‘s founder said the company is on a firm legal footing, vindicated by regulatory approvals by The Competition Commission of India, Sebi and stock exchanges on the Reliance deal but Amazon is playing the dog in the manger, going all out to create a ruckus, primarily fuelled by leaking of selective and misleading information.

In a mail to its employees, Biyani said Amazon’s only objective is to create confusion about the deal with Reliance, hoping to disrupt, and create greater confusion and uncertainty around the future for its ecosystem.

“For reasons we never believed earlier but quite evident today, this battle is about ownership of the Indian customer at any cost. The stated and evident policy of vexatious litigation and harassment makes one wonder about the similarity in ruthless ambition to scorch the earth akin to the Greek Alexander – after all, they are inspired to name their product as Alexa,” he wrote adding that Alexander conquered large parts of the world but failed in India.

Reliance Retail, a unit of Reliance Industries, agreed to buy the retail assets of the Future Group on a slump sale basis for about Rs 25,000 crore, it was announced in August. The deal now requires clearance from the National Company Law Tribunal (NCLT) in addition to no-objection certificates from creditors and minority shareholders.

Amazon, which owns a 49% stake in Future Coupons, a Future Group holding company, objected to the deal and approached the SIAC, which passed an interim order in October to put the transaction on hold until it gave a final ruling on the plea. Amazon has also filed a petition with Indian courts to enforce the interim award.

Biyani said Amazon’s relentless attack is not just on Future Retail, its directors, lenders and promoters, but the US retailer is unsparing even on his father, uncle and children.

“This is a corporate battle and is being fought for supremacy over Indian customers. Immense resources are being deployed on influencing Indian society’s mindset and belief systems,” said Biyani elaborating that Amazon deal was to build a coupons and gifting business, create an e-commerce distribution for brands. “Whenever FDI in retail is permitted, they could participate. FDI is not permitted in multi-brand retail, and as is the global policy trend, the government would like home-grown retailers to scale up.”

After its acquisition, Reliance will get nearly 1800 stores owned by Future Group including Big Bazaar, Central and Brand Factory among others that operate 24 million sq ft of space. While the deal will lead to a 15% increase in Reliance Retail’s outlets, its grocery segment will be the biggest gainer, with its store count more than doubling to nearly 2,000 outlets. Fashion and lifestyle outlets will rise by 23% to over 2,900 doors. Reliance’s warehousing capacity will also increase 80% to 18.2 million sq ft.