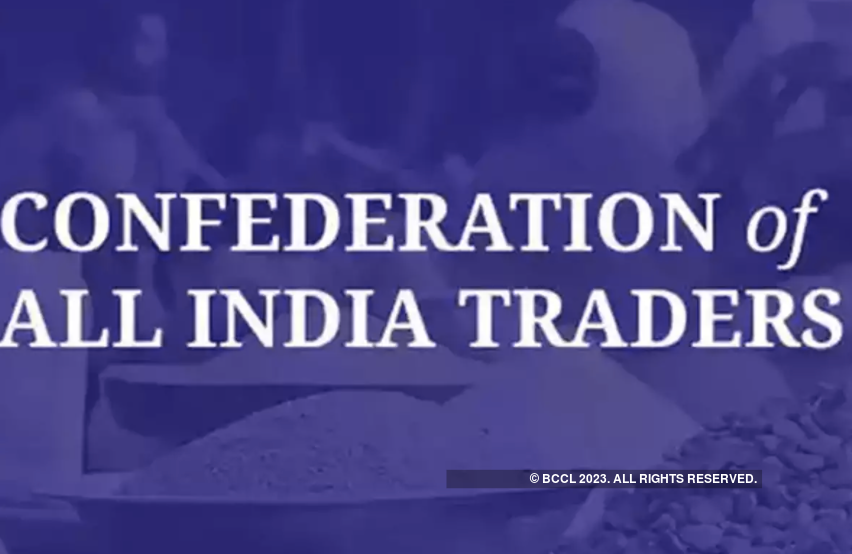 New Delhi: Traders‘ body CAIT on Saturday criticised US-based businesss lobby group USIBC for reportedly urging the Indian government not to tighten foreign direct investment rules for e-commerce as it will limit the e-commerce firms from leveraging their scale. The Confederation of All India Traders (CAIT) shot off a letter to US-India Business Council (USIBC) President Nisha Biswal, stating that “without knowing the true facts and under pressure of Amazon, Walmart and others, the USIBC’s intervention is unwarranted which runs against the interest of the 85 million traders of India”.

CAIT alleged that the “uncalled for intervention” of USIBC shows utter desperation of American companies like “Amazon and Walmart which are part of this lobby group”, as they have understood that their “sinister game of controlling and dominating e-commerce and retail trade of India will soon be over and are trying to block initiative of DPIIT for bringing a new Press Note and e-commerce policy”.

The traders’ body has been accusing foreign e-commerce majors of FDI policy violations in India, a charge denied by them in the past.

CAIT’s reaction is based on media reports of USIBC writing to the Indian government urging it not to make any more material restrictive changes to e-commerce investment rules, amid speculations that the Department for Promotion of Industry and Internal Trade (DPIIT) may come up with new FDI specifications for e-commerce.

Email sent to USIBC seeking comments for the story did not elicit a response.