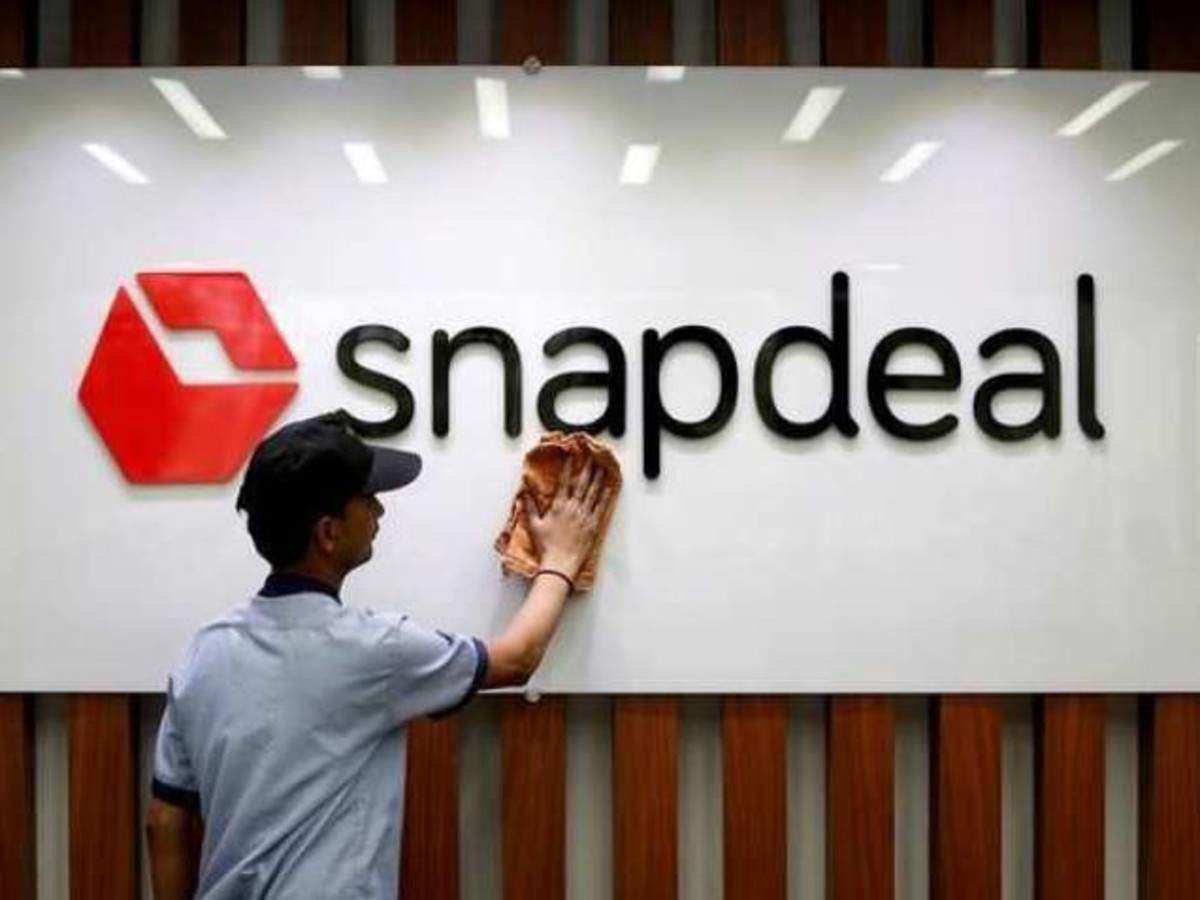 Bengaluru: Homegrown e-commerce marketplace Snapdeal has asked the office of the United States Trade Representative (USTR) to retract “false statements and issue a corrigendum” to its annual list of notorious markets.

Snapdeal has been named on the USTR list of ‘Notorious Markets for Counterfeiting and Piracy’ for the second year in a row. In the 2019 edition, Amazon’s India marketplace had also found a mention. However, in the latest version of the list, only the US retail giant’s domains in the UK, Germany, France, Spain and Italy were given a bad rap by the USTR for having a high level of counterfeit goods. The list also stated that rights holders had reported to it an increase in the volume of counterfeit products sold on Snapdeal over the past year.

Snapdeal, on its part, said it has seen a decline in the number of counterfeit complaints and takedown notices since 2019, and that its founders have not been accused of any criminal conduct for selling counterfeit products in India.

ET has reviewed a copy of Snapdeal’s letter sent to the USTR—the agency responsible for developing and recommending trade policies to the President of the United States.

Snapdeal also argued that USTR has falsely quoted a survey stating that 37% of respondents reported receiving counterfeit products from the company. It noted that the LocalCircles survey, which the agency had possibly referred to, had asked respondents which e-commerce website ships the highest percentage of fake products for which it received 7,943 responses.

“It is unfortunate that USTR has grossly misquoted and misrepresented facts by stating that 37% of purchasers reported that they have received counterfeits,” the company has written.

The company also clarified that shopo.in and exclusively.com which were listed as websites related to Snapdeal have not been operational since 2018.