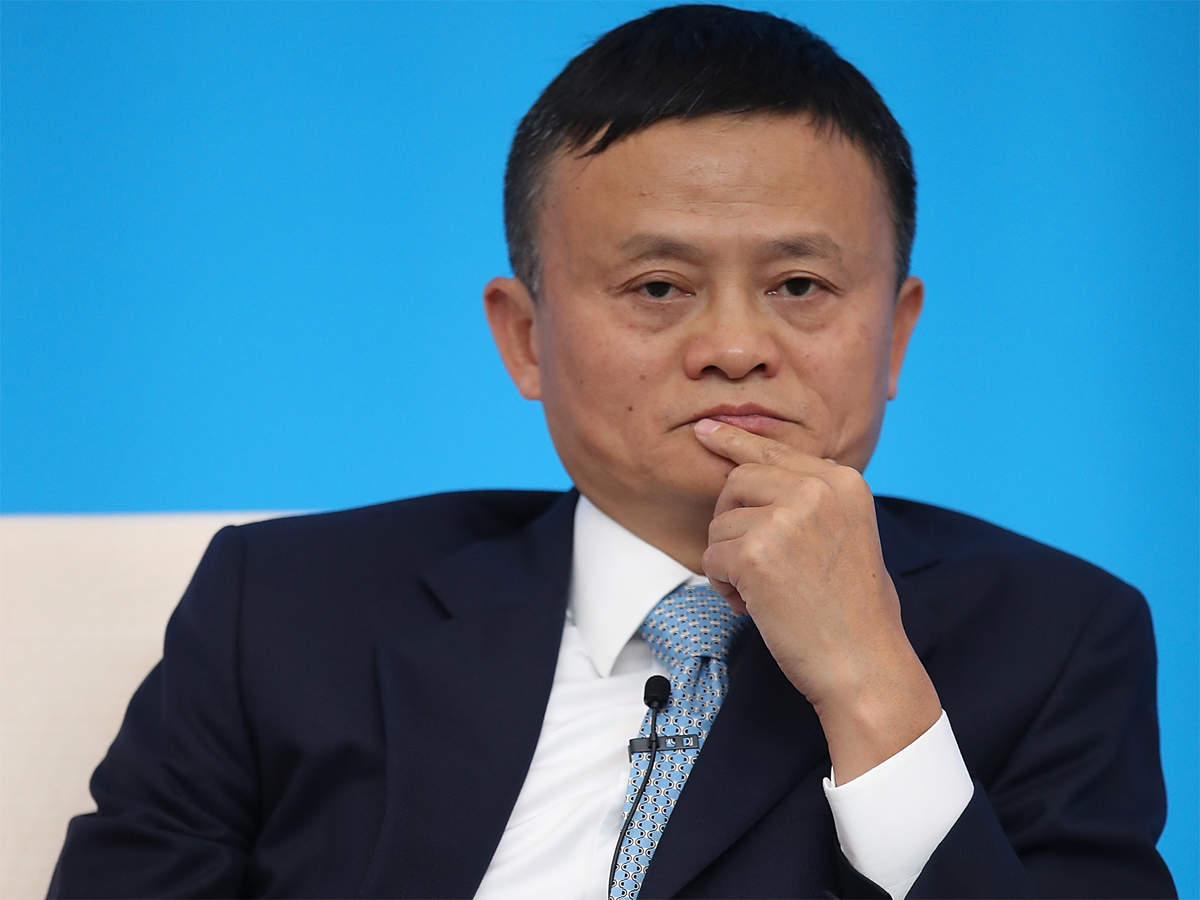 BEIJING: Jack Ma was conspicuously absent from a list of China’s entrepreneurial greats published by state media on Tuesday, underscoring how the the iconic Alibaba co-founder has run afoul of Beijing.

The brief editorial — which ran the same day Alibaba Group Holding Ltd is slated to unveil earnings — may help assuage fears Tencent could get caught up in a broader industry crackdown now focused on Ma’s Alibaba and Ant Group Co. Beijing has launched a campaign to curtail the growing power of private technology corporations in almost every facet of Chinese life, as exemplified by the ubiquity of Tencent’s WeChat messaging service. Shares in Tencent and Xiaomi rose more than 2% Tuesday.

Jack Ma’s absence is telling given the Shanghai Securities News is the most important business publication in Alibaba’s backyard. The billionaire made his first public comments in January since disappearing from view late last year, after his now-infamous rebuke of Chinese regulators prompted a backlash that derailed Ant’s record $35 billion initial public offering and spurred an investigation into his e-commerce giant. Much about the future of China’s most recognizable and outspoken businessman remains unclear.

“A generation of Chinese entrepreneurs emerged from the rigid structures of our old economic system with the desire to escape poverty and passion to achieve business ambitions,” the newspaper, which is backed by the official Xinhua News Agency, wrote. “They have breathed new life into China’s economic reforms.”