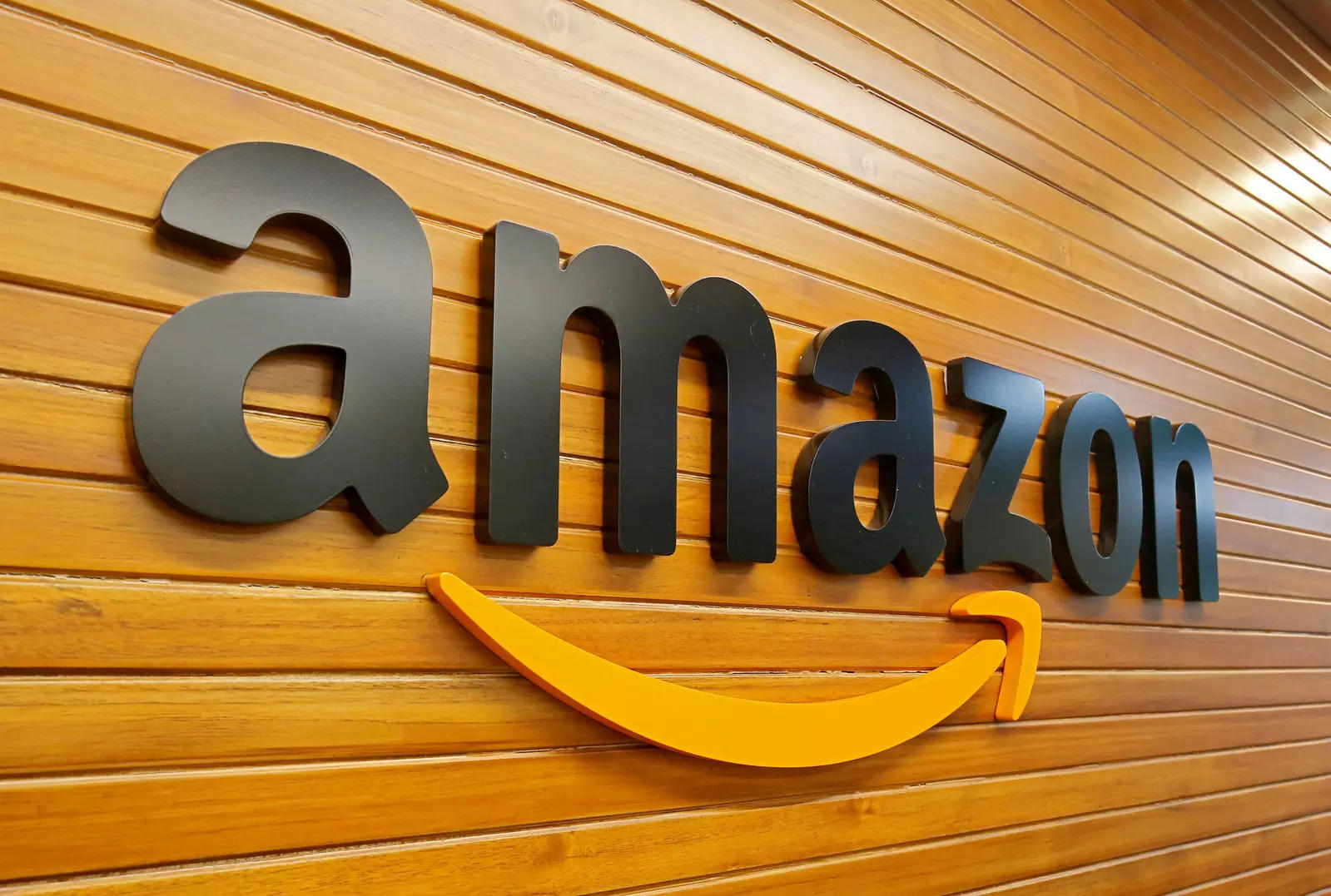 Retail giant Amazon, which faces pressure from environmental activists over its carbon footprint, has vowed to be net carbon neutral by 2040. Starting in 2024, it will off-take 380 megawatts (MW) of capacity from the Hollandske Kust Noord offshore wind farm, which is being built jointly by Shell and Eneco, the two energy firms said without disclosing financial details.

Eneco will provide 130 MW and Shell 250 MW under the deal, Shell said in a separate statement. Amazon was not immediately available for comment.

Hollandse Kust Noord, located off the Dutch coast, will have a total capacity of 759 MW and is scheduled to become operational in 2023, when it will generate at least 3.3 terawatt hours (TWh) per year, Eneco said.

Japanese trading houses as well as global oil and gas majors such as Shell, are increasingly focusing on cleaner energy as they join a global shift away from coal and other fossil fuels.

Amazon, which delivers about 10 billion items a year and has a massive transport and data centre footprint, has faced protests from environmental activists and pressure from its employees to take action on climate change.