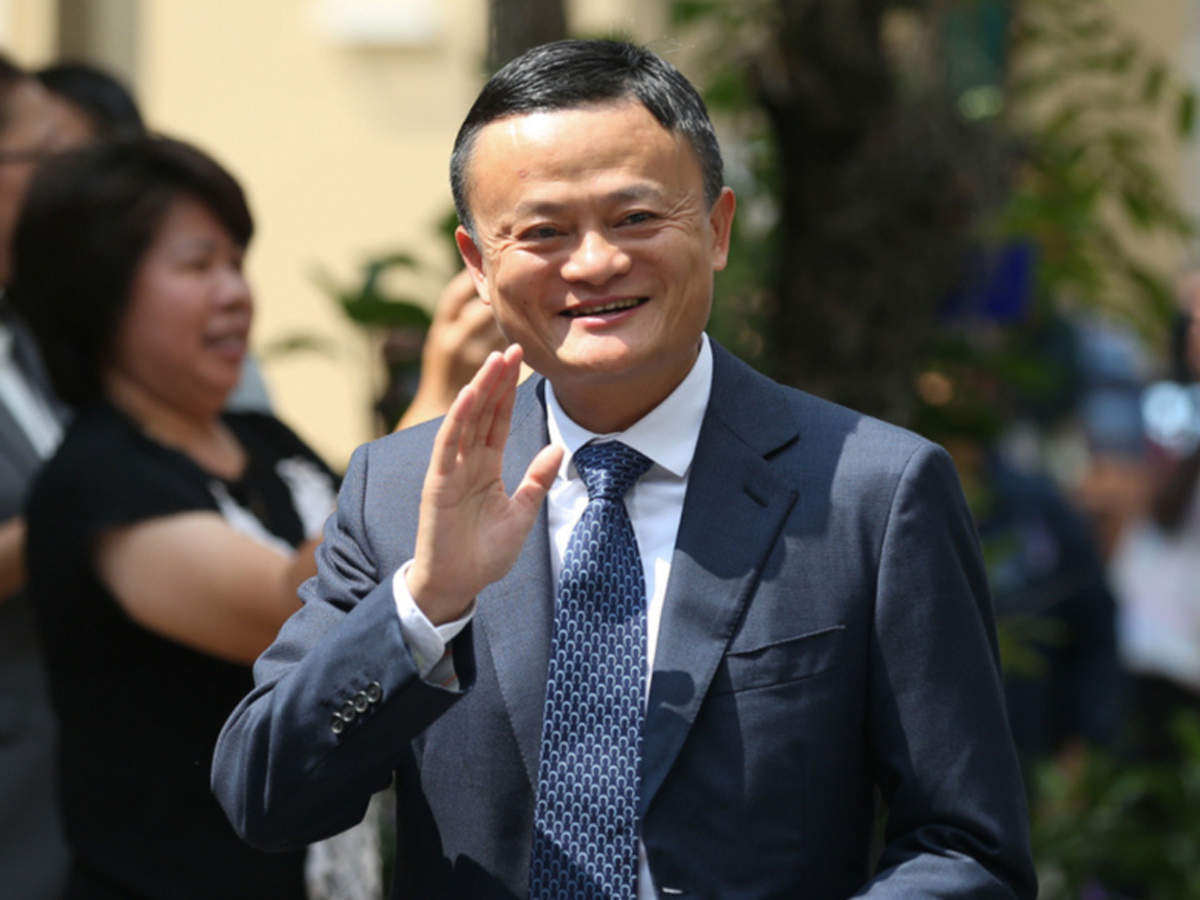 NEW DELHI: For months, speculation over Jack Ma’s whereabouts has run rampant. Maybe the embattled billionaire had fled to Singapore, some posited. Or he had been placed under house arrest. Or worse yet, he was locked up in a high-security jail.

As it turns out, China’s most talked-about tycoon has been working on his golf game.

The co-founder of Ant Group Co and Alibaba Group Holding Ltd teed off in recent weeks at the Sun Valley Golf Resort, a secluded 27-hole course on the Chinese island of Hainan, people familiar with the matter said, asking not to be identified discussing private information. Located near the island’s southern tip, the course offers expansive greens and stunning views.

It’s the first known Ma sighting since the former English teacher joined a live-streamed video chat with rural educators on January 20. While that appearance helped quiet talk of Ma’s detention, speculation about his standing with China’s Communist Party has continued to swirl as authorities clamp down on his sprawling business empire.

Ma’s golf outing adds to recent evidence that the outspoken entrepreneur has — for now at least — avoided nightmare scenarios like jail time or a government seizure of his assets.

Ant, for instance, has reached an agreement with Chinese authorities on a restructuring plan that could be officially announced as soon as this week, Bloomberg reported on February 3, citing people familiar with the matter. The deal is a first step on what could be a long path back to a revival of the fintech behemoth’s initial public offering, which was halted by regulators in November just days before Ant was due to start trading in Shanghai and Hong Kong.

Another positive clue emerged this week from SoftBank Group Corp founder Masayoshi Son, a longtime friend of Ma’s who was among the earliest investors in Alibaba. Son said during SoftBank’s quarterly earnings presentation on Monday that he has remained in touch with Ma. While he didn’t talk about the Chinese billionaire’s whereabouts, Son said Ma likes to draw and has been sharing his sketches via chat.

Alibaba shares rose as much as 1.5% in New York on Wednesday, closing at a more than 10-week high.

Representatives for Alibaba, Ant and the Sun Valley Golf Resort declined to comment.

Before the implosion of Ant’s IPO, Ma’s appearance on a golf course would have attracted little if any attention. The 56-year-old has been steadily relinquishing day-to-day oversight of his businesses in recent years, stepping down as executive chairman of Alibaba in September 2019.

But even in semi-retirement, Ma has rarely stayed out of public view for as long as he did after his now-infamous critique of Chinese financial regulators in October. Within weeks of his speech at the Bund Summit in Shanghai, authorities scuttled Ant’s listing, called for an overhaul of the company and started an antitrust probe of Alibaba.

Ma’s extended absence during the crackdown sent China’s rumor mill into overdrive, with some observers drawing parallels to Mikhail Khodorkovsky. Once Russia’s richest man, the Yukos Oil Co boss spent about a decade in prison on fraud and tax-evasion charges that he said were retribution for challenging the authority of Vladimir Putin.

Given the opacity of Xi Jinping’s Communist Party, it’s difficult to assess the endgame for Ma with any certainty. He was conspicuously absent from a list of Chinese tech luminaries published by state media last week, a sign his standing with the party remains diminished.

For Hao Hong, chief strategist at Bocom International in Hong Kong, the most likely explanation is that Ma is simply laying low as his companies sort through their issues with regulators. Both Alibaba and Ant have formed special teams to work with the Chinese government, which is still fine-tuning new rules for the country’s fintech and internet industries.

Ma, described as a golfing novice by one observer at the Sun Valley resort, may have ample time to work on his swing.