Amazon hits back in court against accusations of negligence amid pandemic, Retail News, ET Retail 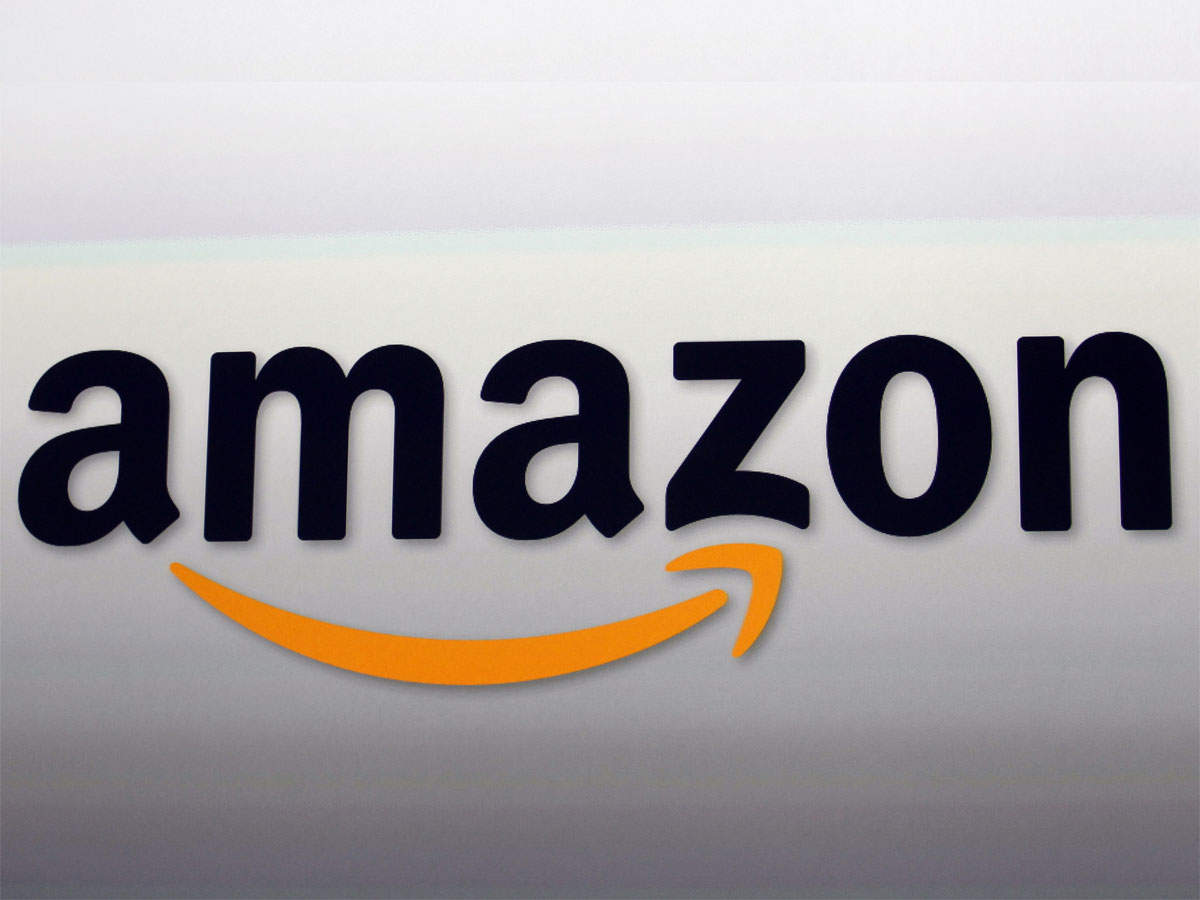 New York-Amazon hit back at New York Attorney General Letitia James Friday, filing a lawsuit against the official who accused the e-commerce giant of negligence in protecting its employees from Covid-19.

In an effort to thwart legal action against the company, Amazon asked the federal court to block James from taking steps to enforce federal workplace safety regulations.

Amazon said in the complaint the demands and threat of a lawsuit were unreasonable “especially when the underlying facts show that Amazon has done an exemplary job responding to an unprecedented global pandemic.”

But James shot back saying her office is “undeterred” by Amazon’s lawsuit and would continue to consider legal action.

“We will not be intimidated by anyone, especially corporate bullies that put profits over the health and safety of working people,” she said in a statement.

James began investigating Amazon last year in the wake of protests by workers at the company’s sprawling warehouse on New York’s Staten Island, who criticized management for not providing sufficient protections against coronavirus infections in the workplace.

Amazon said it had done more than necessary to limit the risk of contagion, setting up safe distances between employees and tripling the frequency of cleaning the premises.

But at the end of April, James sent a letter to the online trading platform, after concluding that the protective measures were “inadequate.”

In the complaint filed Friday in federal court in Brooklyn, Amazon said the New York official is applying an “inconsistent and unfair standard for workplace safety” and “is threatening to publicly sue if Amazon does not submit to the OAG’s unreasonable terms.”

The company asked the court to provide an injunction against the official’s “ongoing misuse” of federal workplace safety laws.

James responded saying her office “will continue to review all of our legal options,” although she did not say whether she would go ahead with a lawsuit against Amazon.

“Throughout this pandemic, Amazon employees have been forced to work in unsafe conditions, all while the company and its CEO made billions off of their backs,” she said in a statement.

“This action by Amazon is nothing more than a sad attempt to distract from the facts and shirk accountability for its failures to protect hardworking employees from a deadly virus.”