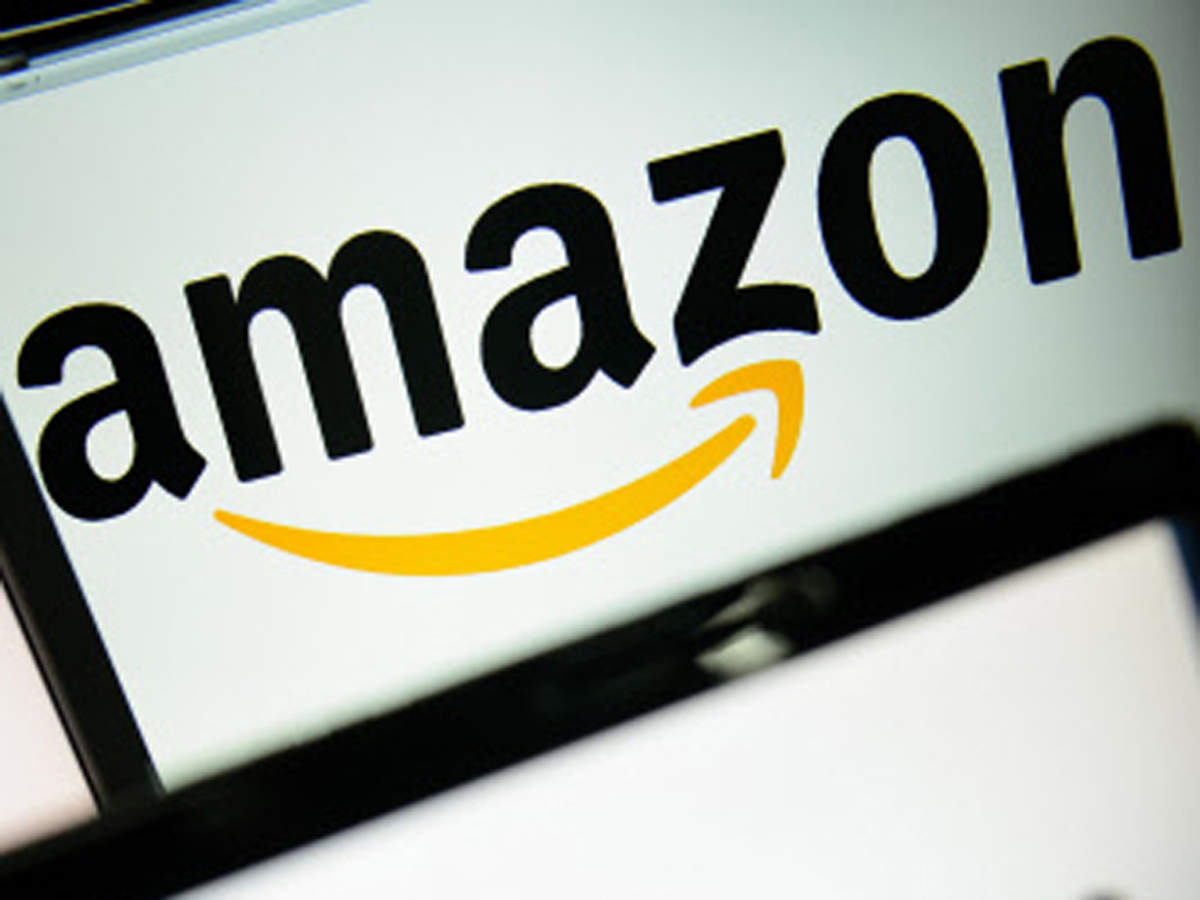 In a letter sent to Modi, the group cited a Reuters special report published last month that revealed Amazon has for years given preferential treatment to a small group of sellers on its Indian platform, using them to circumvent the country’s strict foreign investment regulations.

The report was based on internal Amazon documents dated between 2012 and 2019. To read the special report click

“We were already aware of Amazon’s thought process and strategy,” the All India Mobile Retailers Association (AIMRA) wrote in the letter. The documents, the letter said, “have revealed that Amazon is doing business in India with the strategy of deftly dodging the regulators and politicians”.

AIMRA urged the government to “suspend all Amazon activities in India” until there is an investigation into the company’s practices.

Amazon says it doesn’t give preferential treatment to any seller on its marketplace and has always complied with Indian law.

Amazon and Modi’s office did not immediately respond to a request for comment on Monday.

Indian retailers, a crucial part of Modi’s support base, have long alleged that Amazon and Walmart’s Flipkart flout federal regulations and that their business practices hurt small traders. The companies, which run the two biggest e-commerce platforms in India, deny the allegations.

The Amazon documents reviewed by Reuters showed the company helped a small number of sellers prosper on its website, discounted their fees and helped one cut special deals with big tech manufacturers such as Apple Inc.

Some 35 of Amazon’s more than 400,000 sellers in India in early 2019 accounted for around two-thirds of its online sales, the documents also showed.

AIMRA said in its letter the government should cap a single seller’s daily smartphone sales on Amazon and Flipkart at Rs 500,000 ($6,829).

The group also alleges the U.S. firms promoted sales on their platforms through preferred sellers, asking the government to investigate tie-ups between smartphone brands and these sellers.

Flipkart did not respond to a request for comment. In the special report published last month, Amazon said in a statement that it was helping small businesses in India and that it “treats all sellers in a fair, transparent, and non-discriminatory manner”.

Brick-and-mortar retailers have said they’re struggling to compete with the tech giants as online smartphone sales boom. By 2019, 44% of smartphones in India were being sold online, with Amazon and Flipkart dominating the sales, according to Forrester Research.