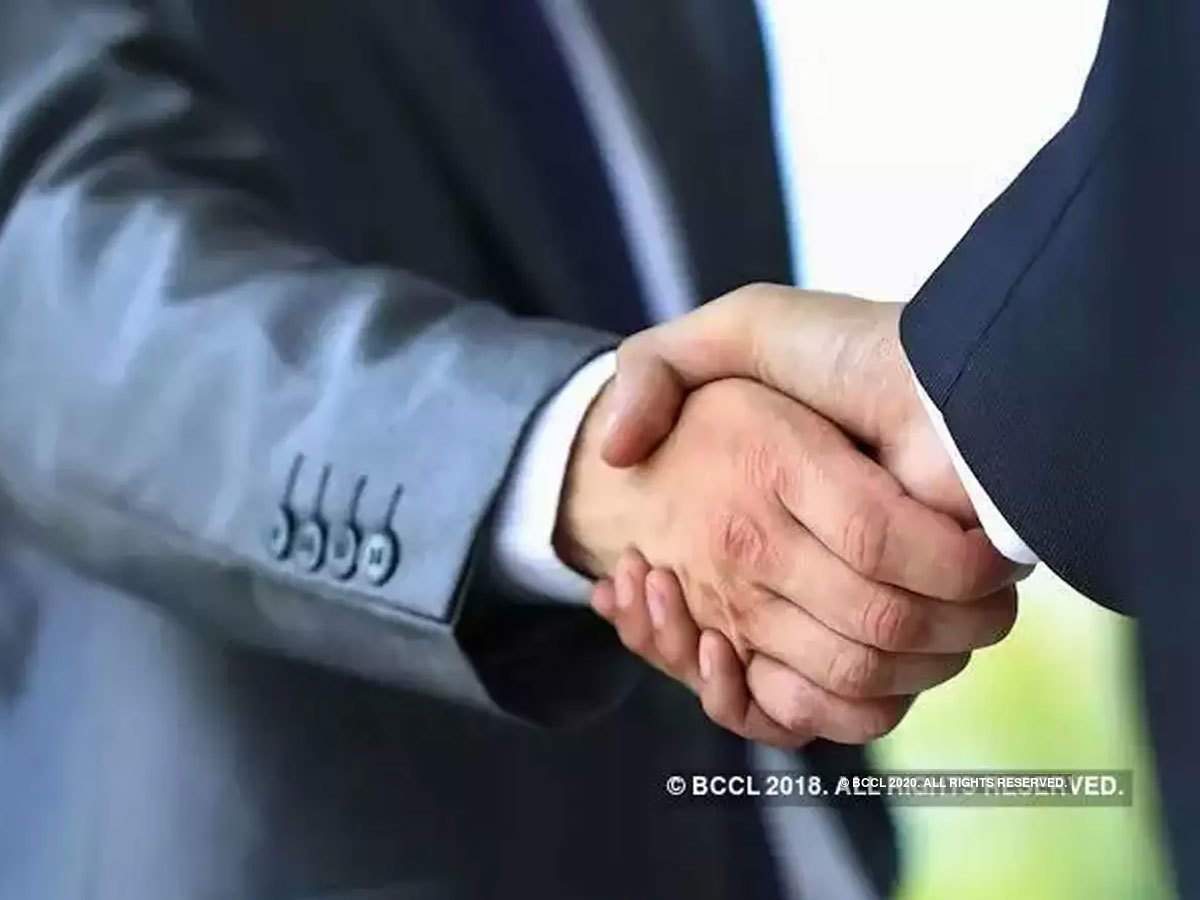 “Please join us in welcoming Sameer Aggarwal as the chief operating officer of Sam’s Club US e-commerce,” a tweet from Sam’s Club said on Thursday. “Sameer’s extensive background in e-commerce operations will accelerate SamsClub.com and improve the omni-channel experience for our members,” the tweet said.

Sam’s Club, the members’-only discount shopping retailer is named after Walmart’s founder Sam Walton and is a $60 billion annual business.

The latest role at Sam’s Club is the fourth promotion for Agarwal during his three-year stint at Walmart.

Aggarwal, a retail veteran has worked with Yum Brands in Thailand and U.K. retailer Sainsbury’s in London.