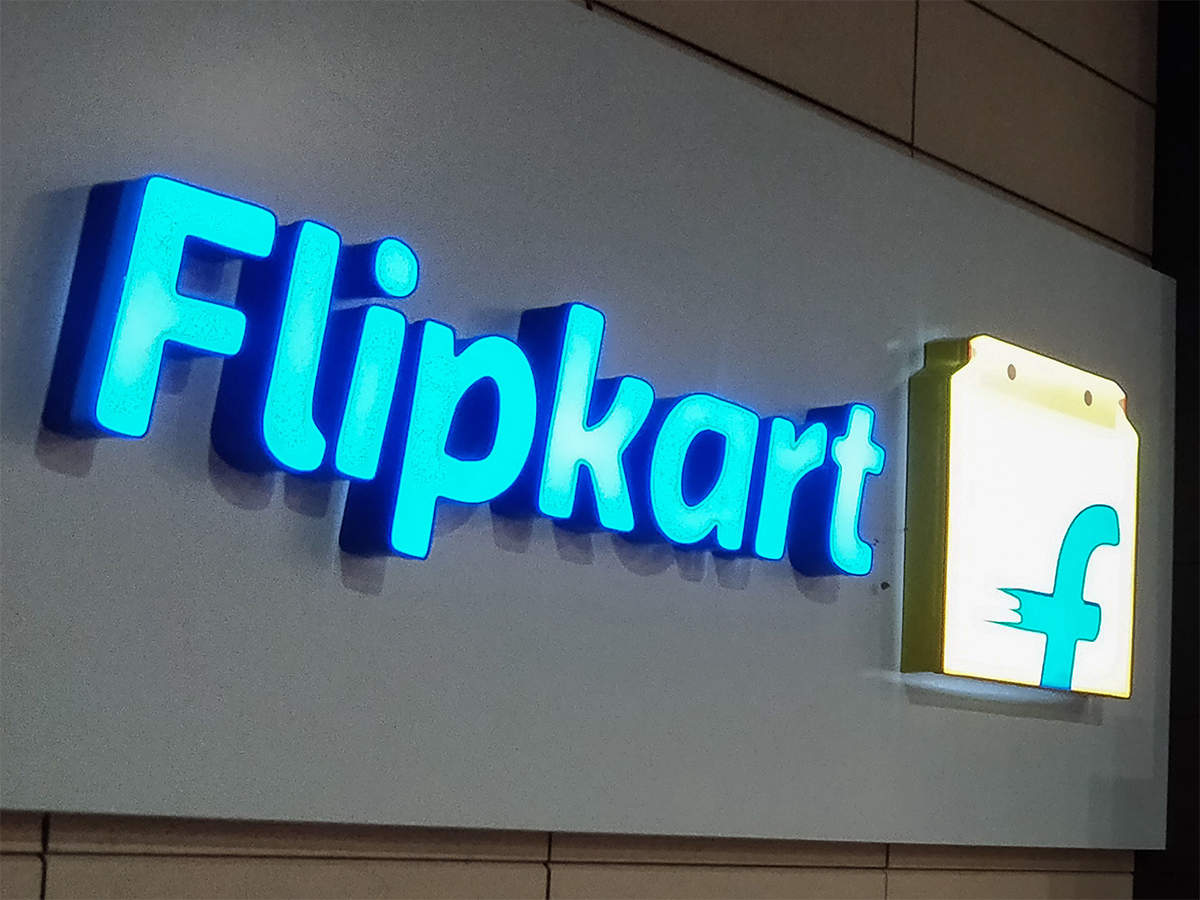 Kolkata, Online shopping on e-marketplace Flipkart can now be done in vernacular languages Bengali and Odia, the Walmart-owned company said on Wednesday. With this, Flipkart is available in seven Indian languages, which would help the company penetrate the rural market.

The company said it had to translate 5.4 million words to bring the Bengali and Odia experience on the Flipkart app to help reduce the language barrier.

It will help leverage Flipkart to onboard the next 200 million customers.

Indian language internet users are estimated to account for nearly 75 per cent of the country’s internet user base by 2021, industry reports said.

E-commerce giant Amazon also has a host of Indian languages, but it is still not available in Bengali.

Work is on to introduce it shortly, an official said.