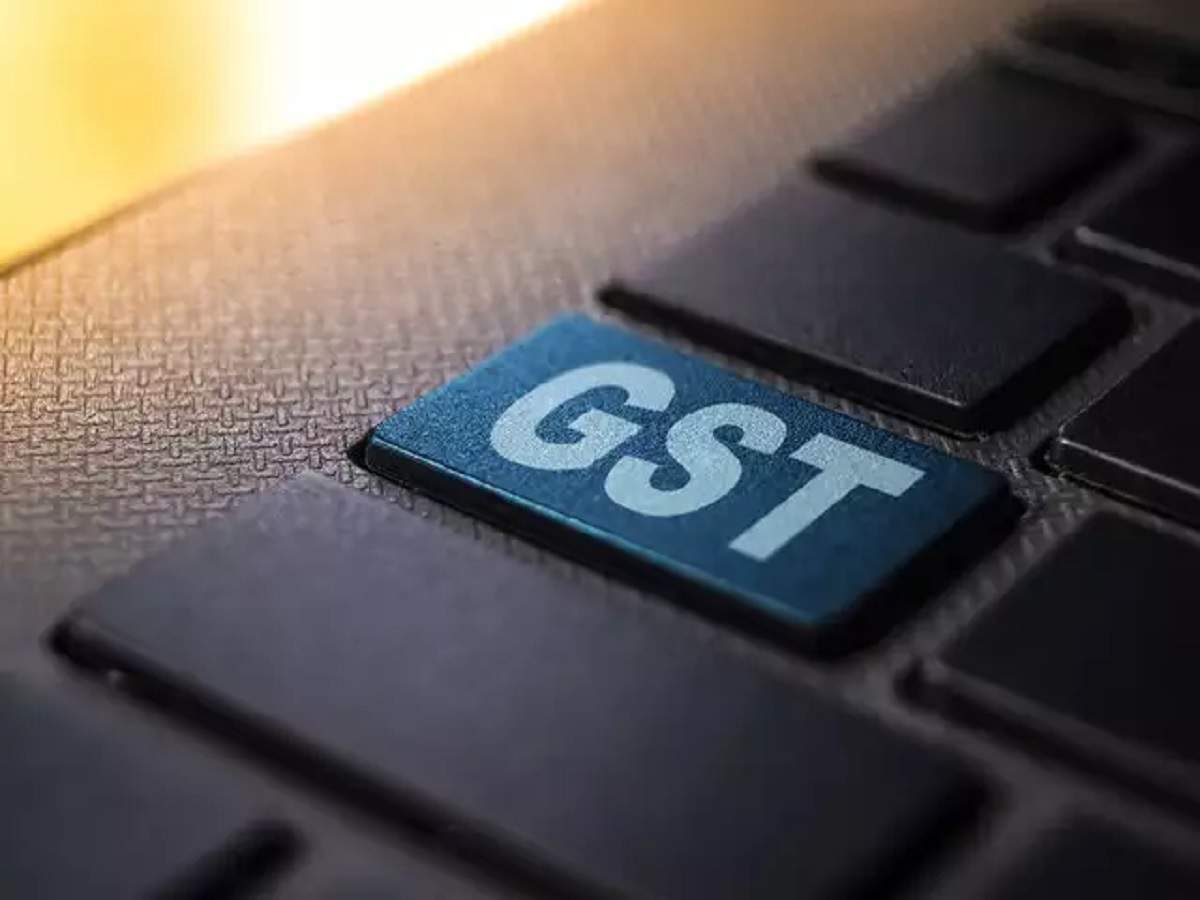 New Delhi: The Excise and Taxation Department of Haryana government has said that the agency earlier this week had to suspend the goods and service tax (GST) registration of Cloudtail India after tax officials, during a routine scrutiny exercise, did not find Cloudtail’s office at the premise that was registered in the tax records.

“It may be noted that as part of a regular physical verification exercise, the premise (principal place of business) of M/S Cloudtail India was found to be non-existent,” the state tax department said in a statement.

Subsequently on 4th December, the Haryana excise and tax department issued a show cause notice to Cloudtail.

ET had reported on 8th December that supply disruption was caused to Cloudtail, one of the largest retailers on Amazon India platform, following the suspension of its GST registration for Haryana, a warehousing hub for Cloudtail.

The tax authorities finally revoked the suspension after more than 20 hours of confusion among scores of Cloudtail suppliers who were not able to generate e-way bills to send their supplies to Cloudtail warehouses in Haryana.
Cloudtail did not respond to an email seeking comments on the statement issued by the Haryana tax department.

However, a person familiar with Cloudtail operations said that Cloudtail business in Haryana is “running as usual” after restoration of the GST registration by the state government on 8th December.

Haryana is a major supply hub for Cloudtail and the e-commerce vendor operates fulfilment centres in Gurgaon, Jamalpur, Mewat and Sonipat.