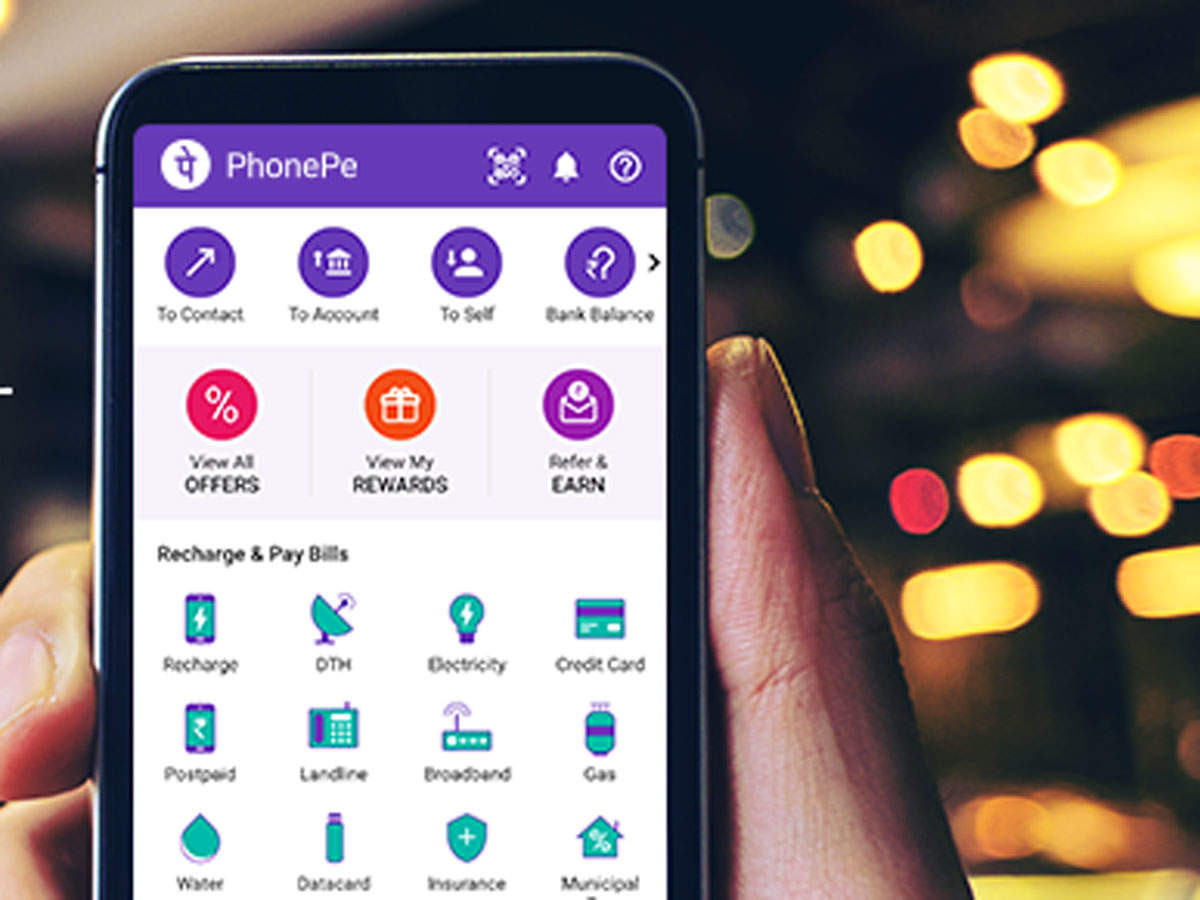 The resolution was passed on December 2, it added.

On December 3, Flipkart had announced a “partial spin-off” of PhonePe. The e-commerce major had said PhonePe is raising USD 700 million (about Rs 5,172 crore) in primary capital at a post-money valuation of USD 5.5 billion from existing Flipkart investors, led by Walmart. Flipkart will own 87 per cent majority share in the hived-off entity with US-retail giant Walmart owning 10 per cent and existing investors, including Tiger Global Management, holding the remaining 3 per cent stake.

Flipkart co-founder Binny Bansal will join PhonePe’s board of directors along with the fintech company’s co-founders Sameer Nigam and Rahul Chari, it had said.

PhonePe – which competes with players like Paytm, Google Pay, Amazon Pay and others – was founded by ex-Flipkart executives Nigam, Chari and Burzin Engineer, and was acquired by Flipkart in 2016. In 2018, Flipkart was acquired by Walmart, and PhonePe was also part of the transaction.

During the earnings call last month, Walmart President, CEO and Director C Douglas McMillon had noted the strong performance of its India units.

“In India, Flipkart and PhonePe had strong results for the quarter. The number of monthly active customers for these platforms is at an all-time high,” he had said.