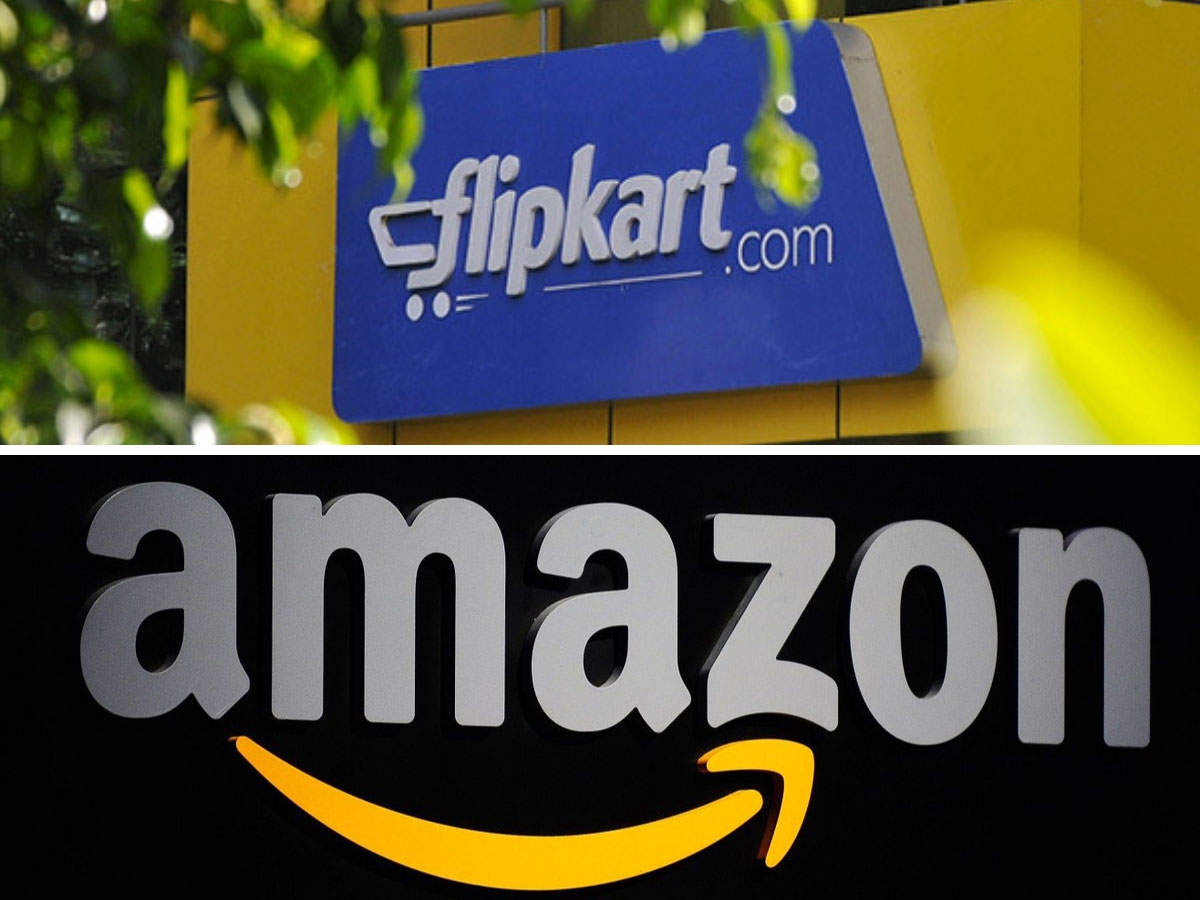 Mumbai: Days after Amazon decided to fulfill the demand of the Raj Thackeray-led Maharashtra Navnirman Sena (MNS) and include Marathi as one of the language options on their application and website, Flipkart has further strengthened its vernacular language offerings with the introduction of Marathi. With this, the Flipkart app is now accessible in six major languages including English, Hindi, Marathi, Tamil, Telugu and Kannada.

According to the company, the addition of Marathi is especially significant as it is the third most widely spoken language in India. The expansion of the platform’s vernacular capabilities is in line with Flipkart’s continuing innovations to address the pain points of Indian consumers who are transitioning to e-commerce, reducing the access barriers to e-commerce for millions of native language speakers, the company said in a statement on Thursday (January 7). According to industry reports, Indian-language internet users are expected to account for nearly 75 per cent of India’s internet user base by the end of 2021, and over 50 per cent of all Flipkart users come from Tier 2 and Tier 3 cities, necessitating the need for an expanded vernacular offering, the statement read.

Jeyandran Venugopal, Chief Product and Technology Officer at Flipkart, said, “As part of our continuing efforts to innovate and bring e-commerce closer to customers in Bharat, we have significantly expanded our vernacular language universe over the past two years. The addition of Marathi on the platform as one of the six language offerings reflects our commitment towards making e-commerce more inclusive and will play a crucial role in removing language barriers.”

“These developments are a part of our continued efforts towards further expanding the vernacular language universe on Flipkart, thereby making e-commerce more accessible and convenient for millions of consumers across the country and will be key to democratising e-commerce in India,” he further added.

MNS had earlier started a campaign — ‘No Marathi, No Amazon’ — over its demand to incorporate the language in the company’s app. Several people, allegedly belonging to MNS, vandalised warehouses of the online retail giant in Andheri and Pune city. The MNS had also warned of an agitation if it did not include Marathi as a preferred language option in the app, saying it will not tolerate any indifferent and step-motherly treatment meted out to the language.