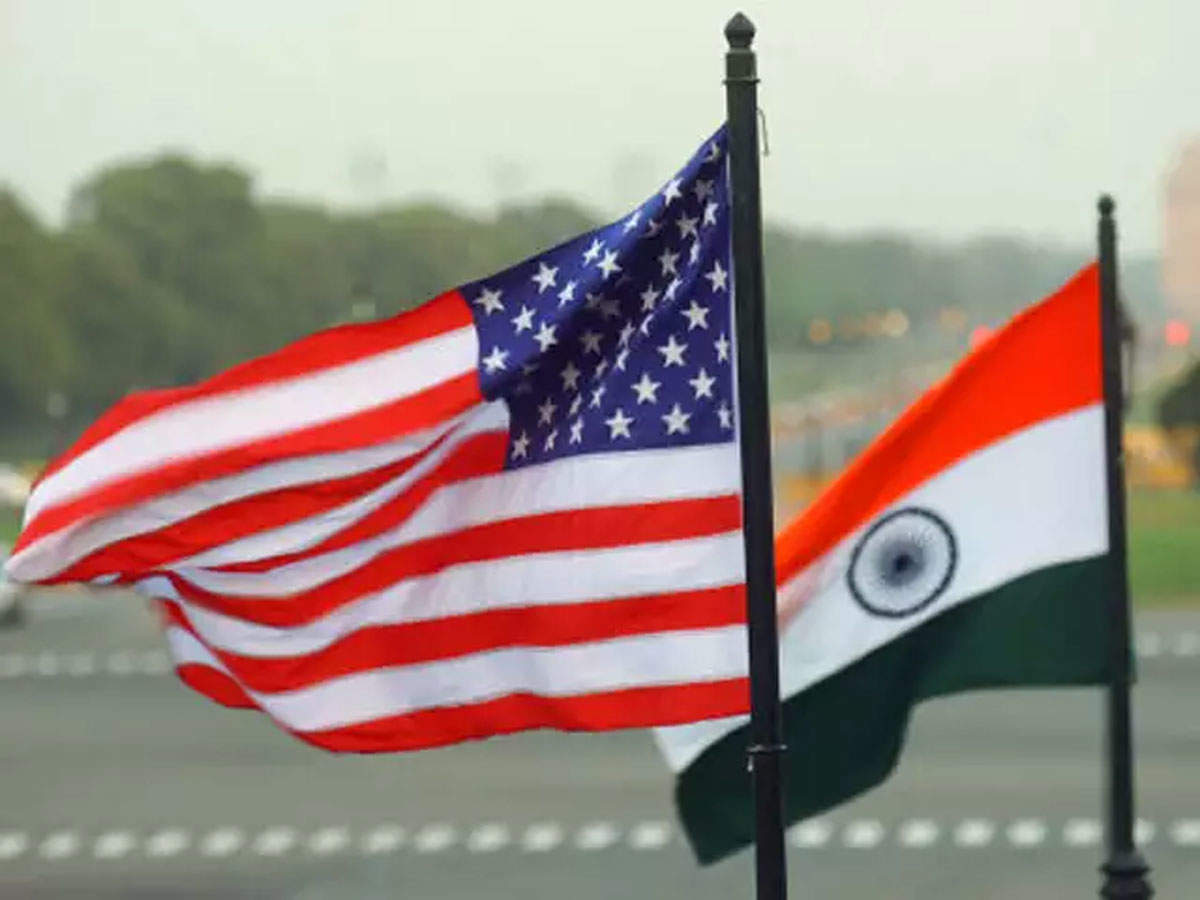 New Delhi: India on Thursday said the two per cent equalisation levy does not discriminate against US companies as it applies equally to all non-resident e-commerce operators irrespective of their country of residence. The comments came in the backdrop of an US Trade Representative (USTR) investigation which has concluded that India’s two per cent digital services tax on e-commerce supply discriminates against American companies and is inconsistent with international tax principles.

In a statement, the commerce and industry ministry said there is no retrospective element as the levy was enacted before the 1st day of April, 2020, which is the effective date of the levy.

It also does not have extra territorial application as it applies only on the revenue generated from India, the ministry said.

The purpose of the equalisation levy is to ensure fair competition, reasonableness and exercise the ability of governments to tax businesses that have a close nexus with the Indian market through their digital operations.

The levy, it said, is a recognition of the principle that in a digital world, a seller can engage in business transactions without any physical presence, and governments have a legitimate right to tax such transactions.

The office of the USTR on January 6 released its findings on the section 301 investigation into India’s Digital Services tax (DST) and concluded that the DST — the equalisation levy — is discriminatory and restricts US commerce.

Similar determinations were also made against Italy and Turkey.

The ministry also said that India-based e-commerce operators are already subject to taxes in the country for revenue generated from Indian market.

“However, in the absence of the EL (Equalisation Levy), non-resident e-commerce operators (not having any Permanent Establishment in India but significant economic presence) are not required to pay taxes in respect of the consideration received in the e-commerce supply or services made in the Indian market,” it added.

Further, the ministry said that the EL levied at two per cent is applicable on non-resident e-commerce operators not having a permanent establishment in India.

“The threshold for this levy is Rs 2 crore, which is very moderate and applies equally to all e-commerce operators across the globe having business in India.

“The levy does not discriminate against any US companies as it applies equally to all non-resident e-commerce operators irrespective of their country of residence,” it said.

According to the statement, the Government of India will examine the determination/ decision notified by the US in this regard and would take appropriate action keeping in view the overall interest of the nation.