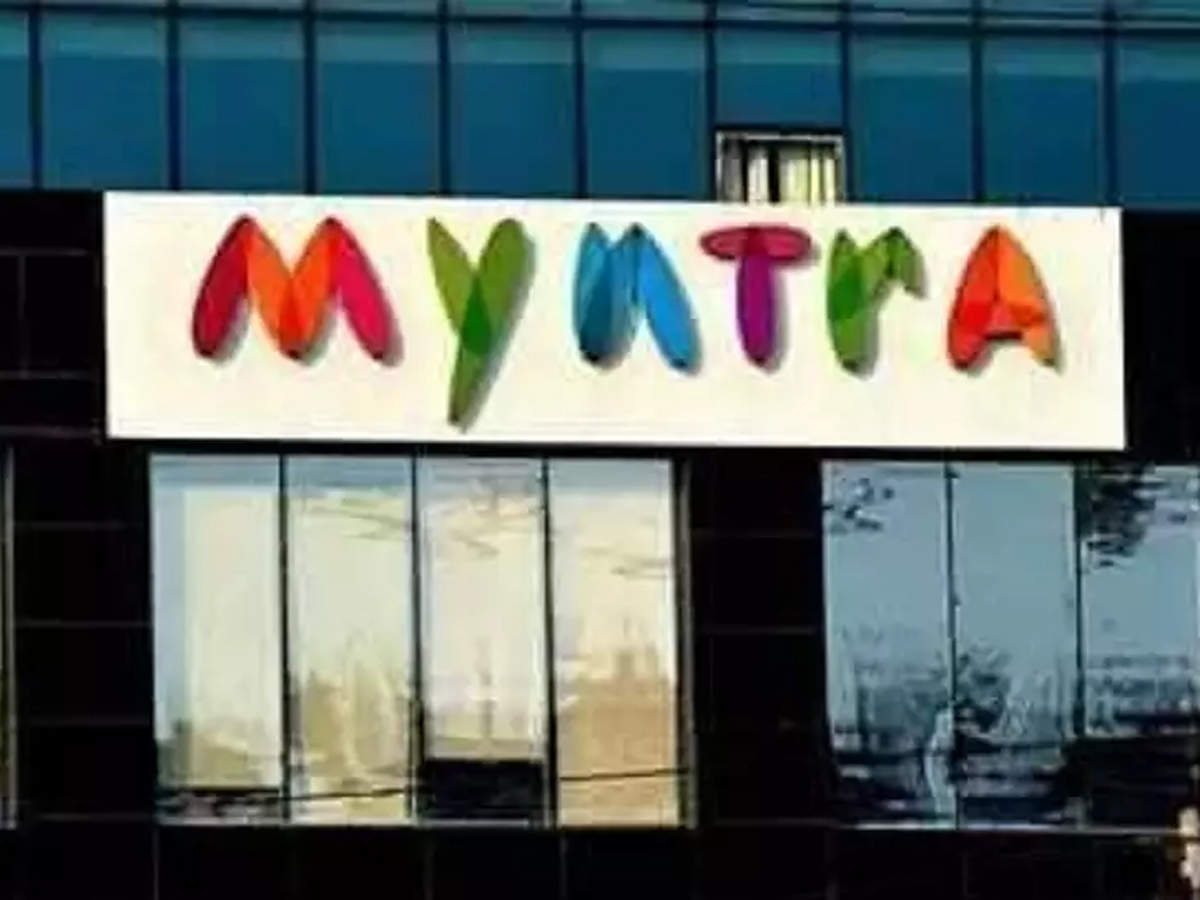 MUMBAI: People found something new to get angry about this week—the letter ‘M’ designed with overlapping shades of pink and orange to serve as a logo for Myntra. A social worker and some social media trolls found it “indecent, derogatory and denigrating to women” and forced the leading e-commerce store for fashion and lifestyle products to revamp its five-year-old visual brand mark.

The cyber police at BKC had met officials from Myntra earlier in January after they received a written complaint from Ekta Naaz, founder-director of Avesta Foundation, in December, demanding “the logo be changed” or they may face legal action. The brand also drew abuse on social media after Patel took up the matter on online forums and social networking sites.

“Pursuant to our meeting, we wish to inform you that we have decided to revise the Myntra Logo,” read a letter from the online fashion retailer to the senior inspector, cyber police, with an image of the new logo with its colours tweaked. DCP (cyber) Rashmi Karandikar said, “We found the logo offensive in nature and company officials have assured us they will change it, but it will take a month to execute it across all platforms.”

While Myntra in their letter to police said they would “soon take necessary steps to revise the logo on the website and app”, they noted they would be able to start using the new logo in their packaging and marketing material after exhausting their inventory of “physical pre-printed material with existing logo across India“.

This is another face of intolerance. A brand being forced to change its logo because the overactive imagination of a few people who find it offensive is unacceptable. Logos are a crucial part of brand-building and a successful brand like Myntra would have spent crores in establishing its logo as a familiar symbol in the minds of its customers. All of that money, time and effort has now been laid waste for no fault of the company.Times View

Advocates for Naaz — Rakesh Rathod and Vijayalaxmi Khopade — in their complaint stated “the overall placement of the colour scheme” of the letter “M” in the logo was “obscene to the eyes of any person of normal prudence” and claimed it was “deliberate placement of the colour scheme” to “depict a woman’s vagina and such is again highlighted with the colour scheme of depicting her legs spread out in a suggestive manner”. The complaint alleged that “such portrayal of a woman and her private parts… as an object of lust” would “corrupt the mind of the viewers and even excite them” and “this will lead to further victimisation of women in our society”.

Nandita Gandhi of Akshara Centre, who has played an active role in the women’s movement for decades, told TOI, “When I heard about the controversy I took a relook at the logo. As women’s movement activists we have looked at the larger issue of objectification of women in visuals, especially in ads, but I could not find it in this rather abstract logo. Neither did I find any stereotyping, nor was it pornographical in nature.”

Myntra’s capitulation comes at a time when brands and marketing campaigns have been frequently courting hate-fuelled backlash on social media, forcing them to pull down ads than risk attacks not just online but even at their door. Case in point: The Tanishq ad featuring a Muslim family organising a baby shower for their Hindu daughter-in-law.

Advertising veteran Sumanto Chattopadhyay, chairman & chief creative officer of 82.5 Communications, Ogilvy Group, explained why companies usually succumb to such pressure. “We’re living in a hyper-connected society where everyone has a voice and brands and advertising make for easy targets as they’re considered to be all about profit. With a vast army of people waiting to take offence and in a climate where things don’t die down quickly, it’s not an ideal situation for any brand even if they’re innocent and something has been misinterpreted. Brands are about perception and companies cannot ignore the slightest outrage as it can snowball beyond control,” he said.