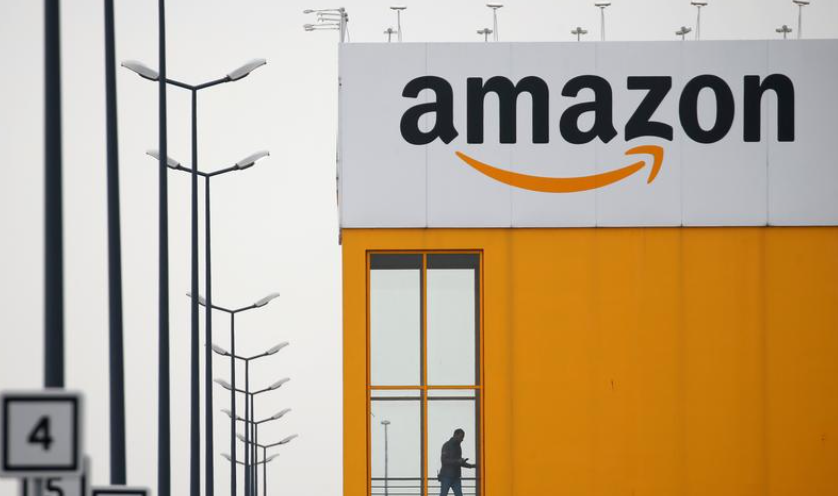 Mumbai: Amazon customers will be able to make offline payments in stores using the e-commerce giant’s app with the support of proximity payments company ToneTag’s sound wave technology. This creates a communication between the phone and the point of sale using existing infrastructure without the customer having to queue up or be near the counter.

ToneTag, founded by former Infosys employee Kumar Abhishek with Vivek Kumar Singh, has Amazon and Mastercard among its investors and has raised close to $10 million so far. The company will be taking this technology to global markets during the current year. Besides using its flagship technology that uses sound waves to carry encrypted payments data, ToneTag is engaged in creating a payments solution for phone users who are not digitally literate. The solution involves calling a central number and punching in the key and amount.

According to Abhishek, the company started in 2013, finding technology solutions using existing infrastructure. It had started out by offering its solution to ICICI Bank for acceptance of payments. It later partnered with banks to integrate its technology in their mobile apps. Bank of Baroda has already incorporated ToneTag’s software in its mobile app.

“We then looked at how we can improve the experience for users so that when they walk into a cafe or a store, they can place an order and make a payment from their phone,” said Abhishek. “To work on the contactless payment, it was important to be present in an app that was being used by millions of customers. That is why we partnered with Amazon. On the merchant side, we worked closely with Mastercard and some banks. By end of 2019, we were roughly doing a million transactions every third day,” he added.

According to Abhishek, the only limitation is in terms of managing data. He added that the deployment of 5G will vastly increase transaction capability.